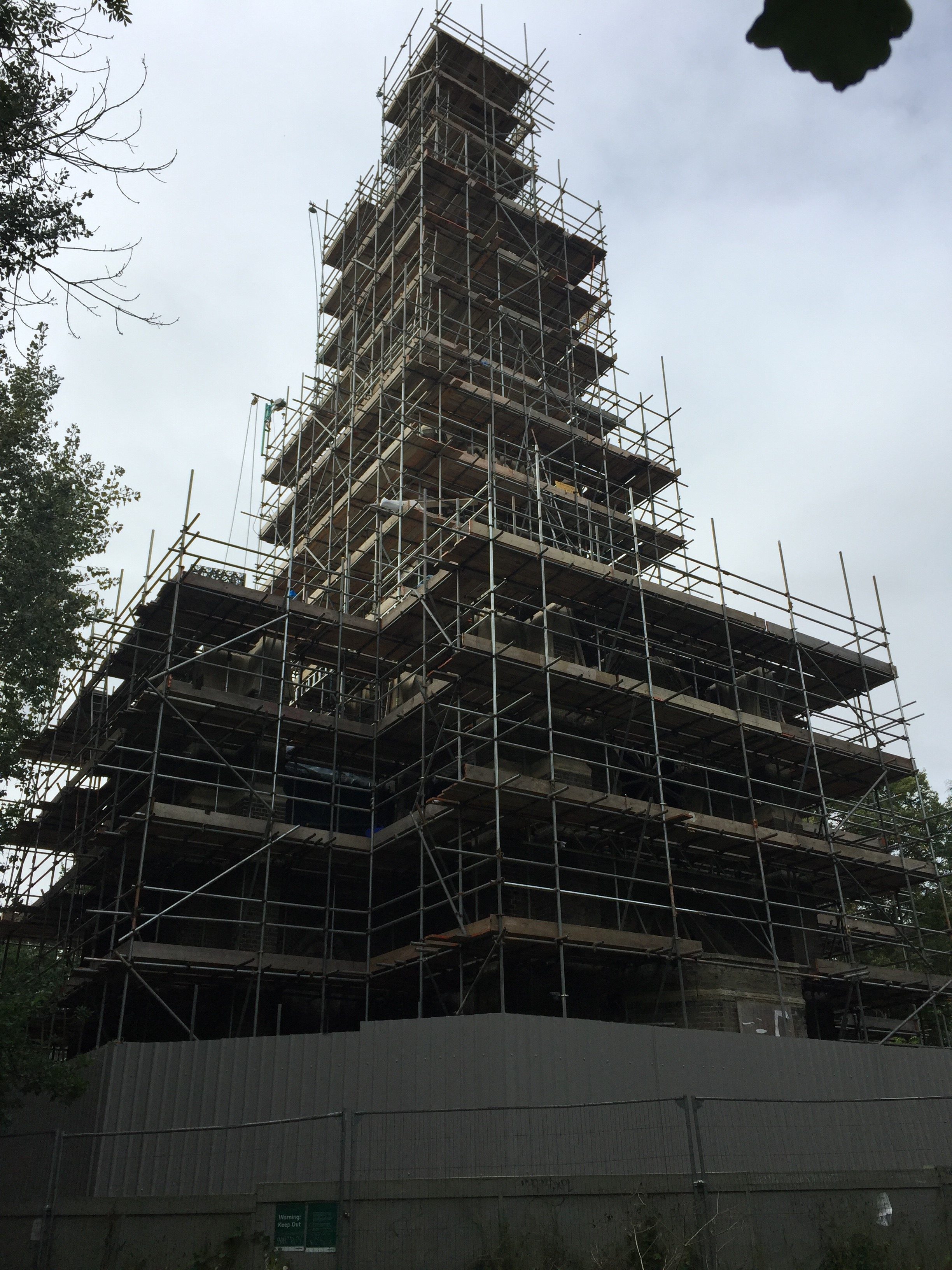 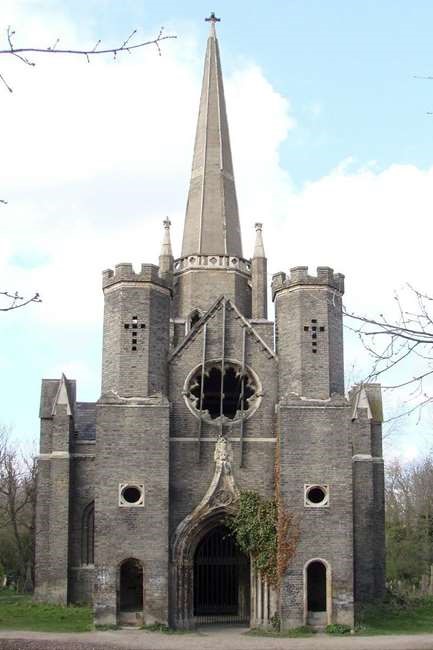 In the early 1800s, London’s rapid population growth proved too much for inner city burial grounds, which were literally overflowing. Parliament passed a bill in 1832 to encourage the establishment of new private cemeteries. Within ten years, seven had been established (later dubbed 'The Magnificent Seven' by architectural historian Hugh Meller), one of which was Abney Park.

For restoration purposes Fourways was contracted to scaffold the entire chapel including full height of the steeple.