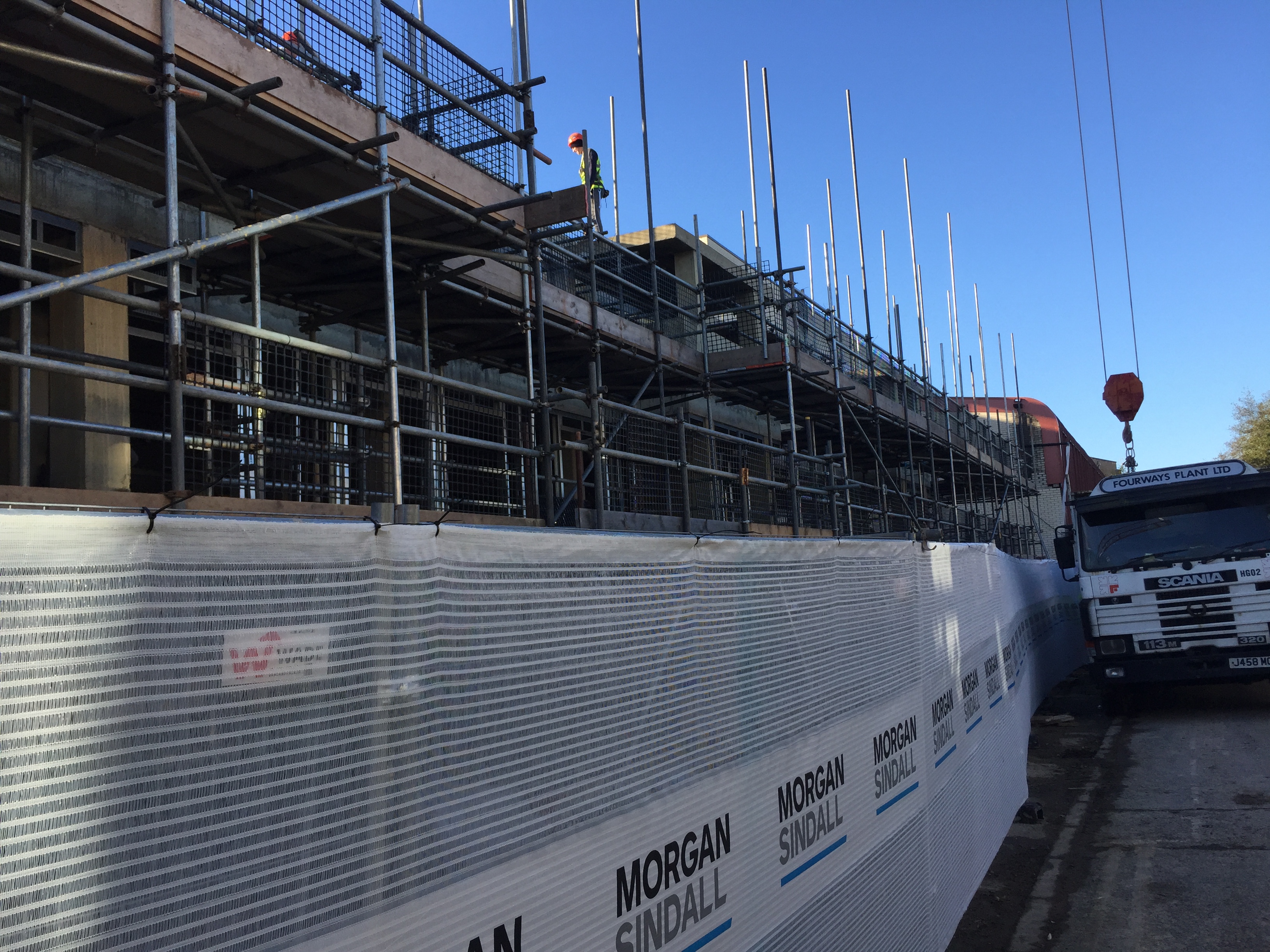 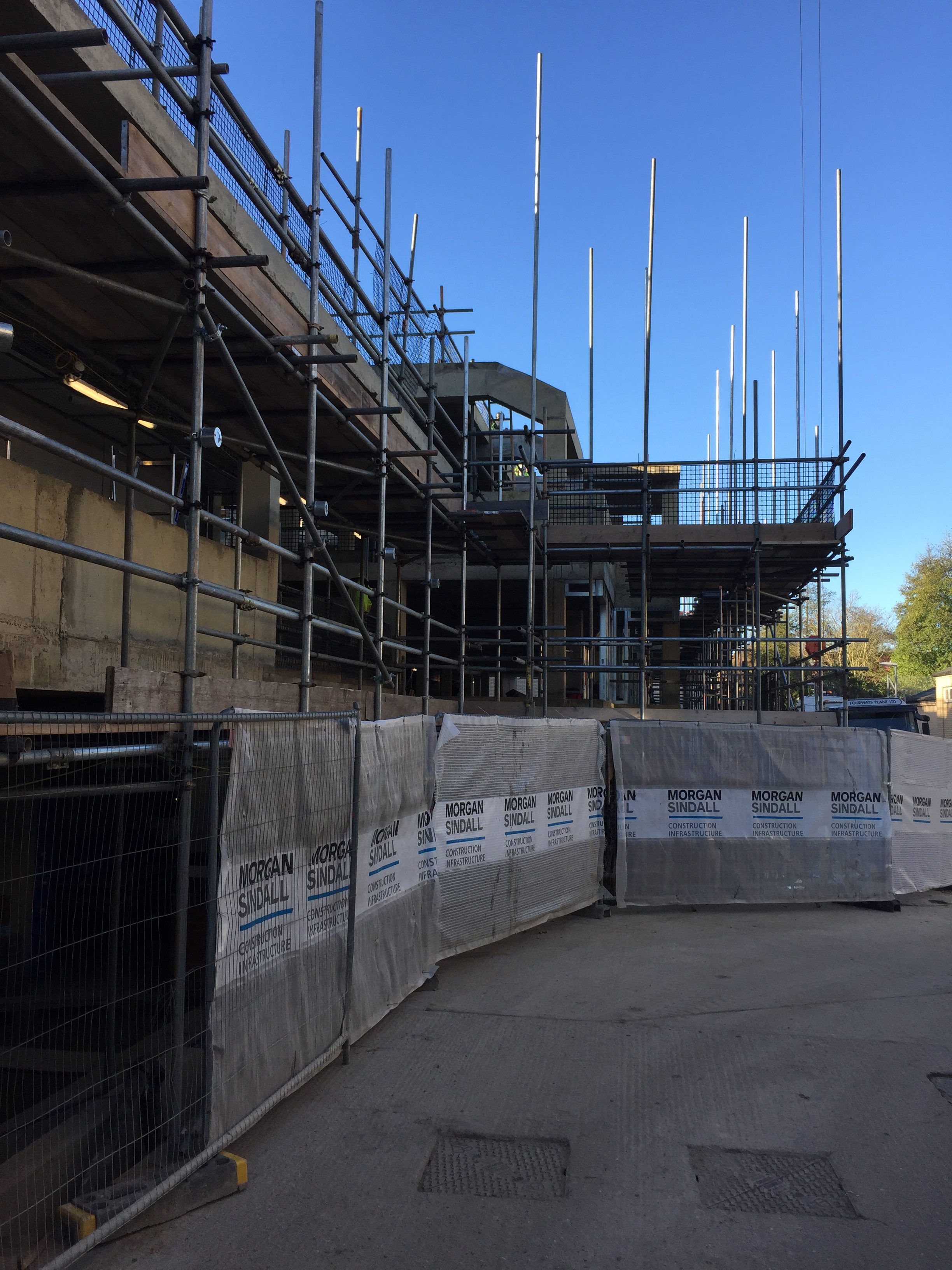 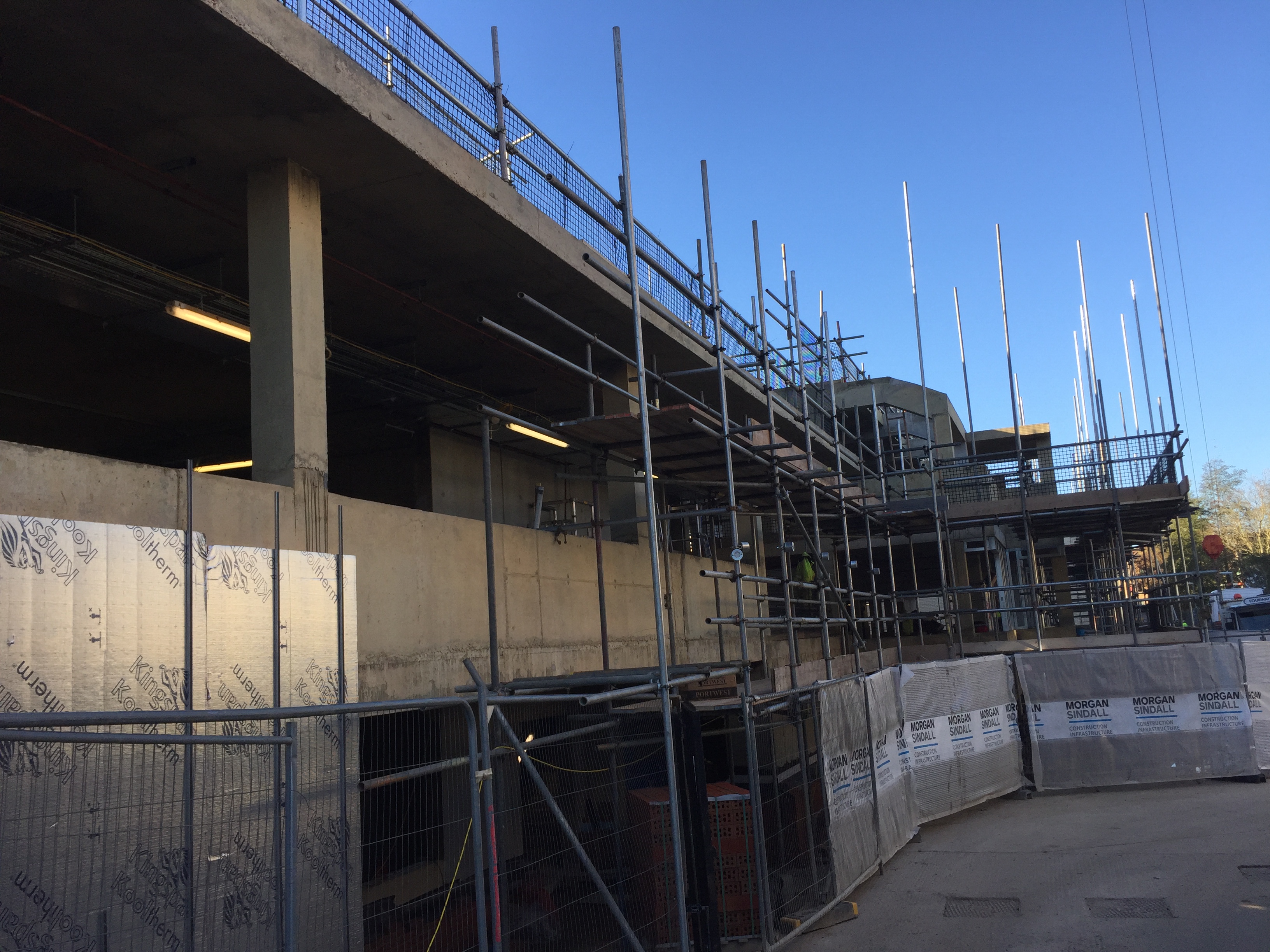 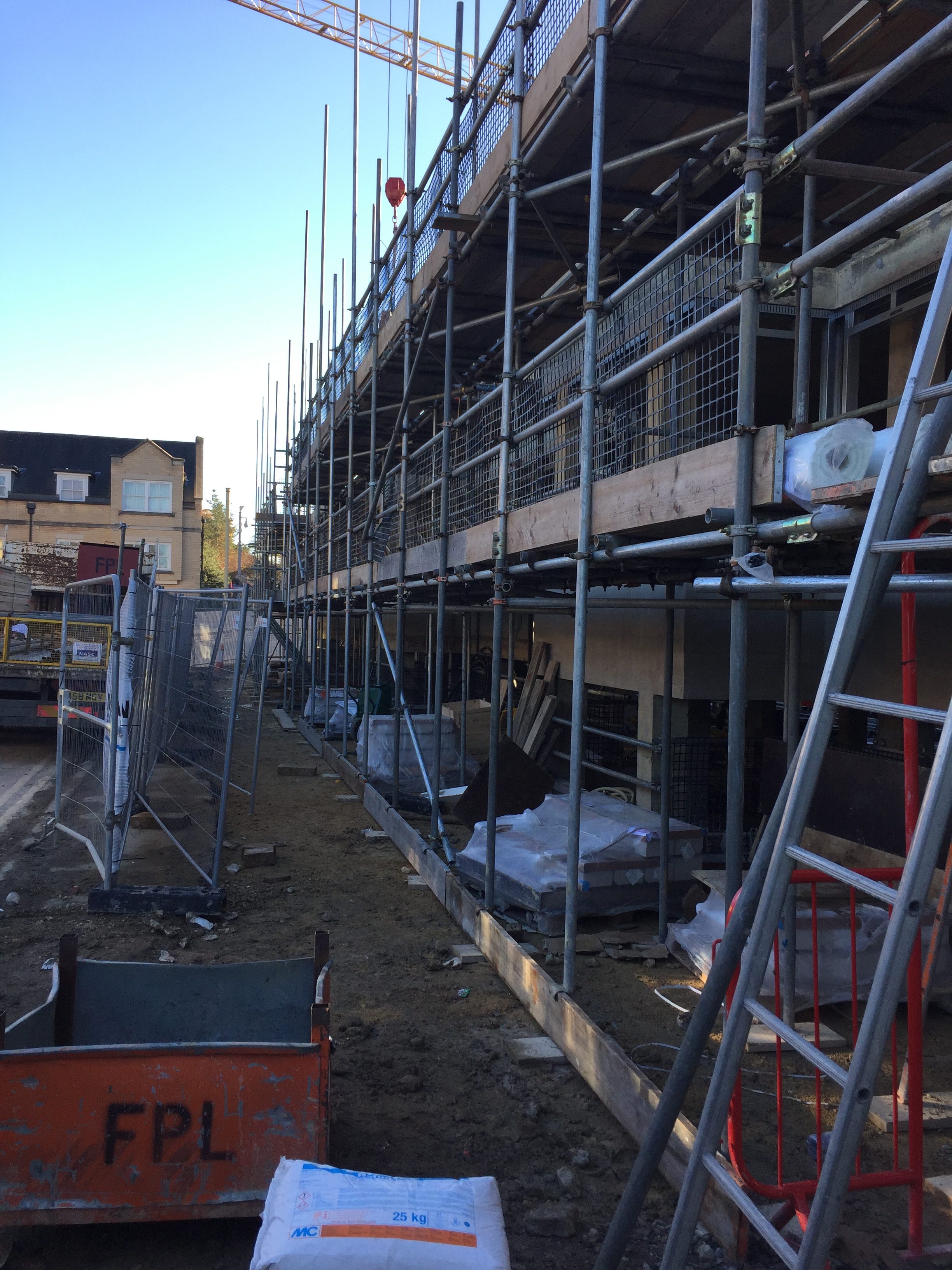 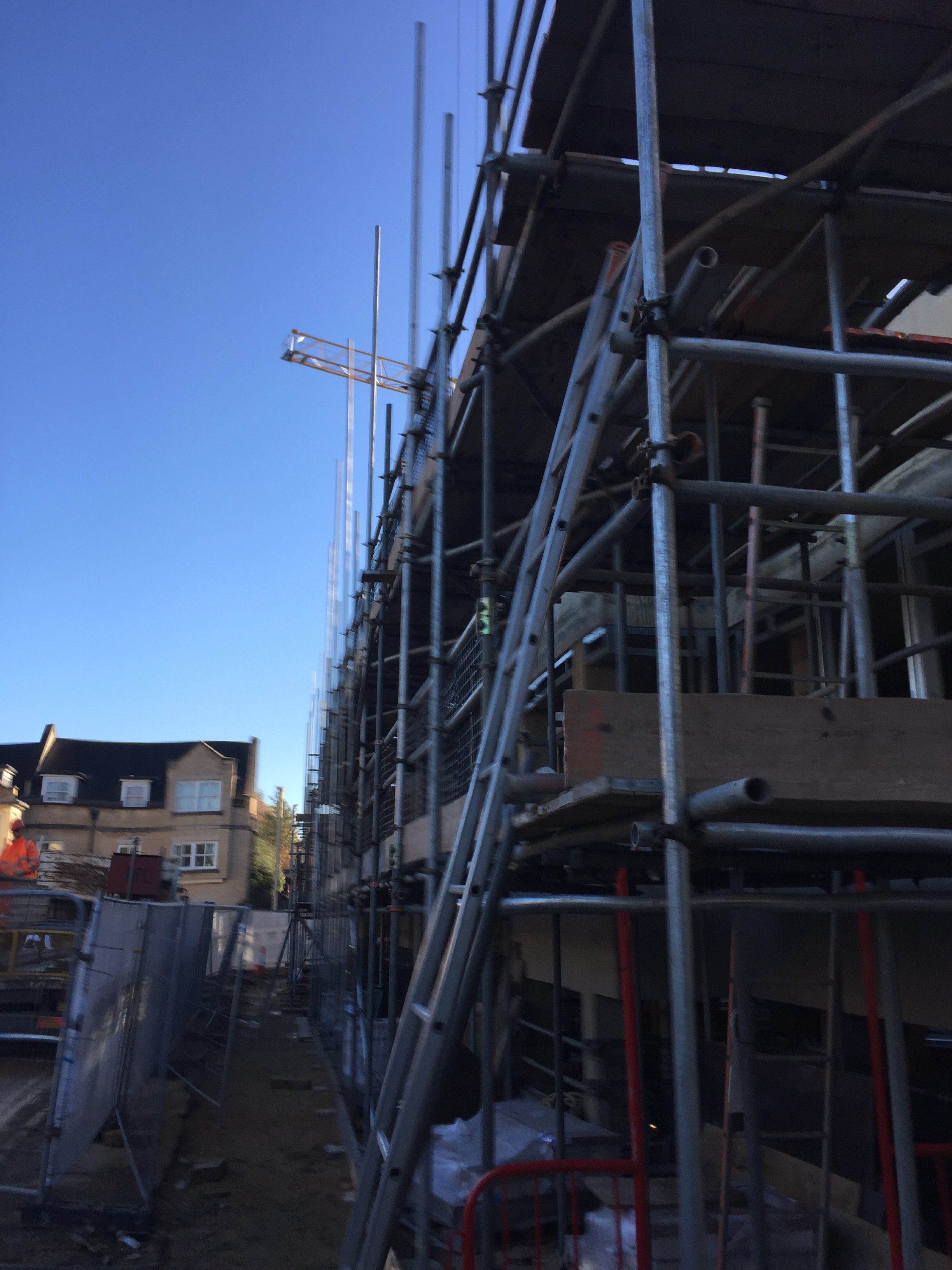 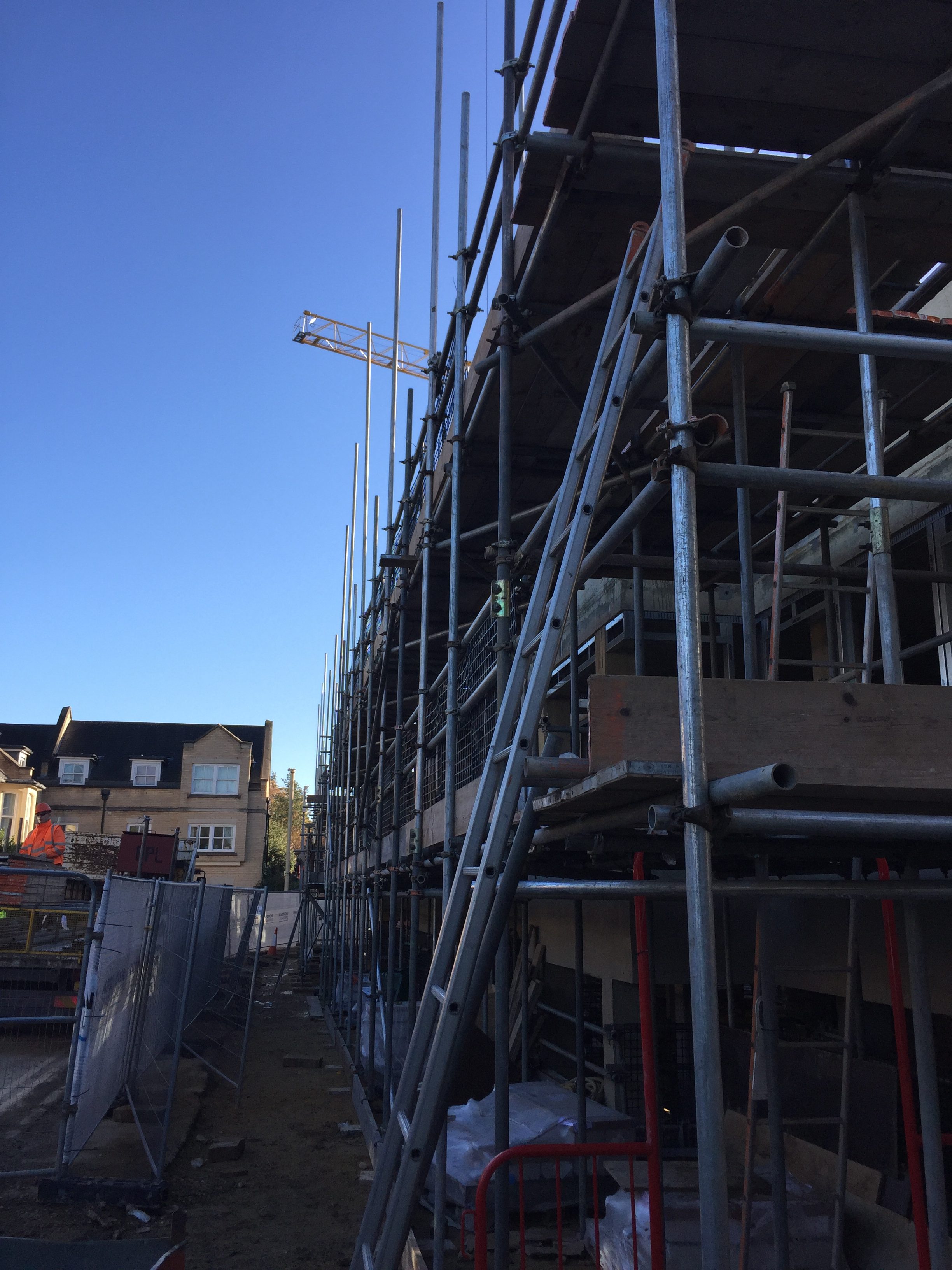 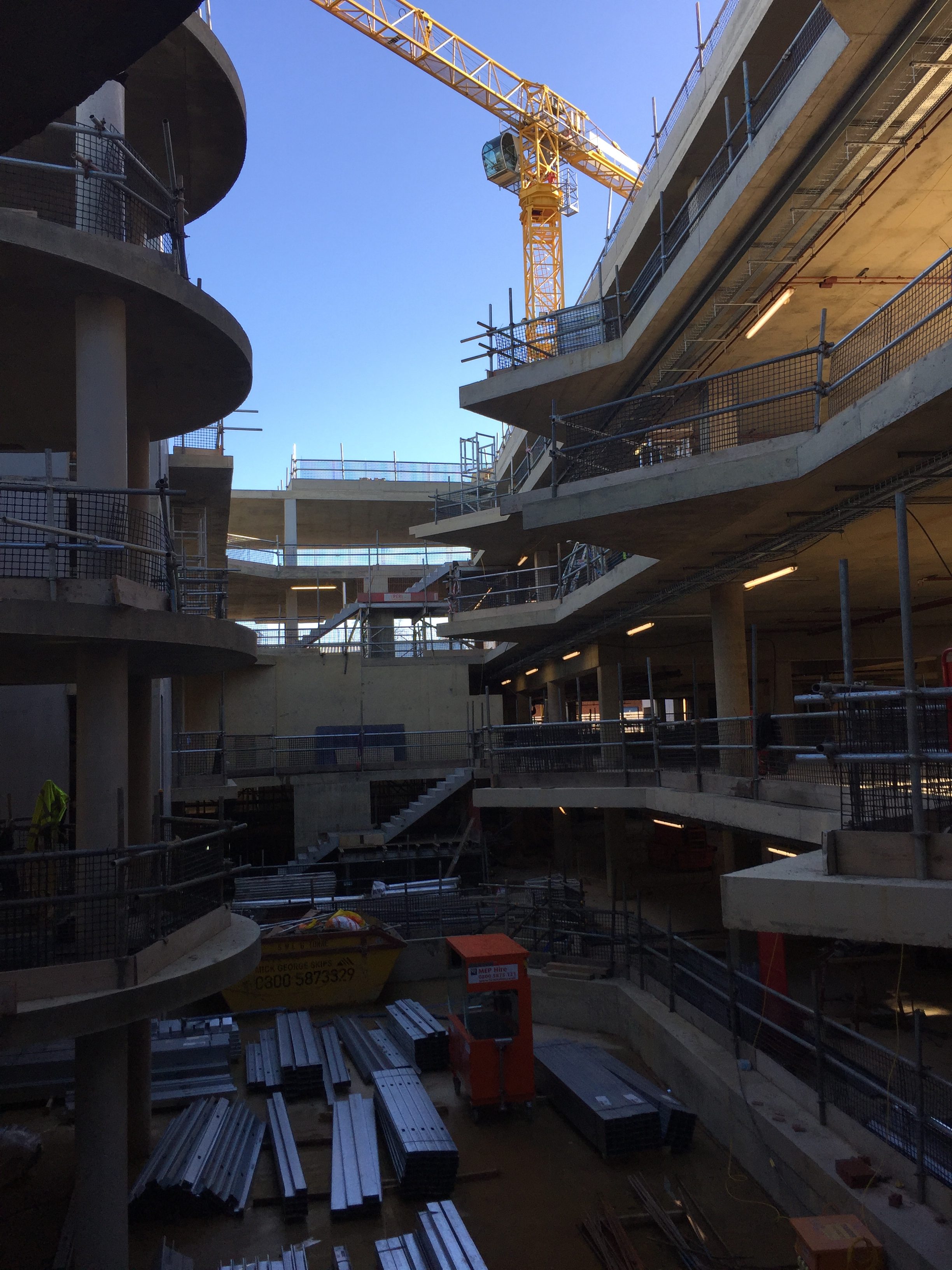 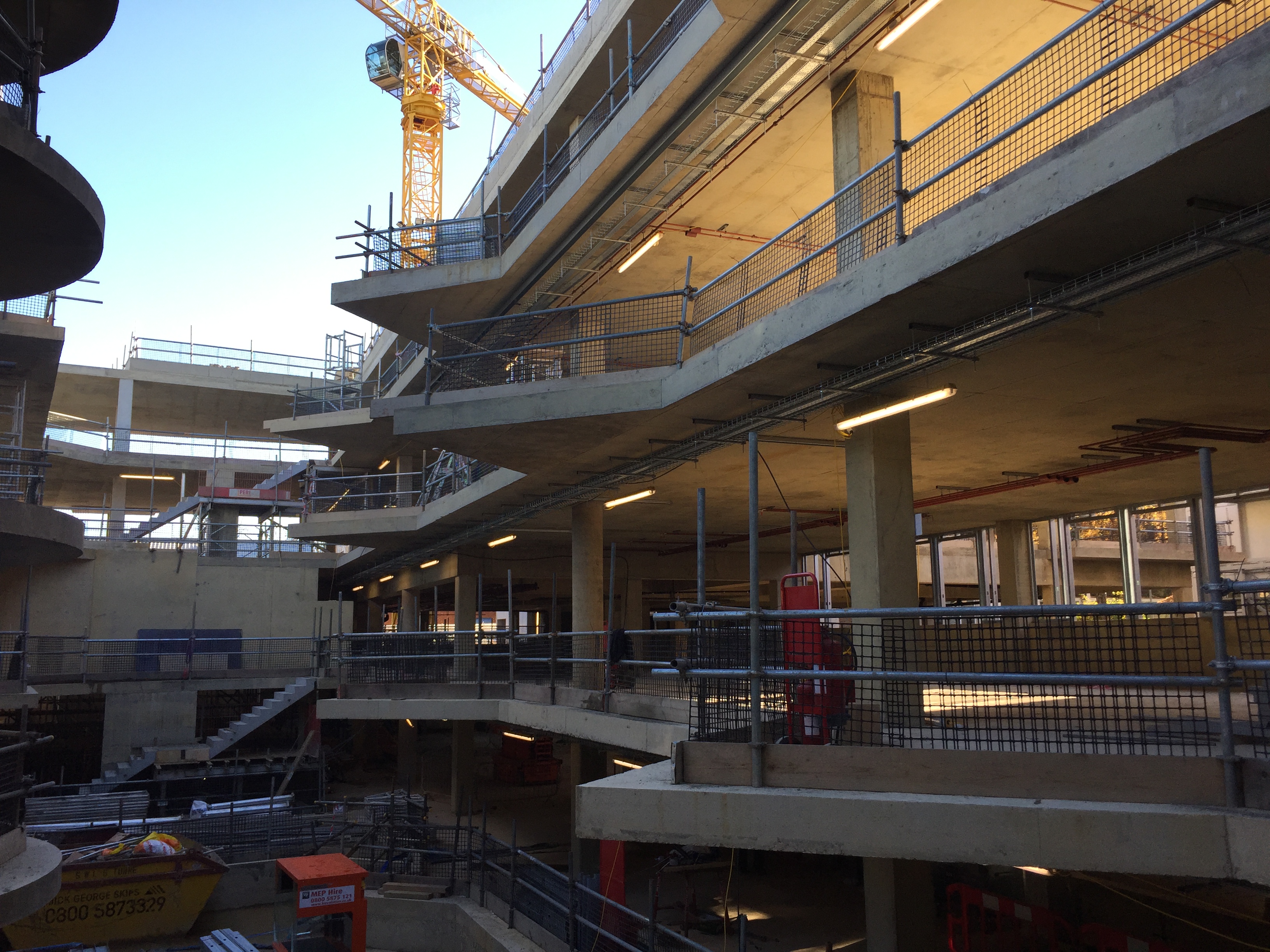 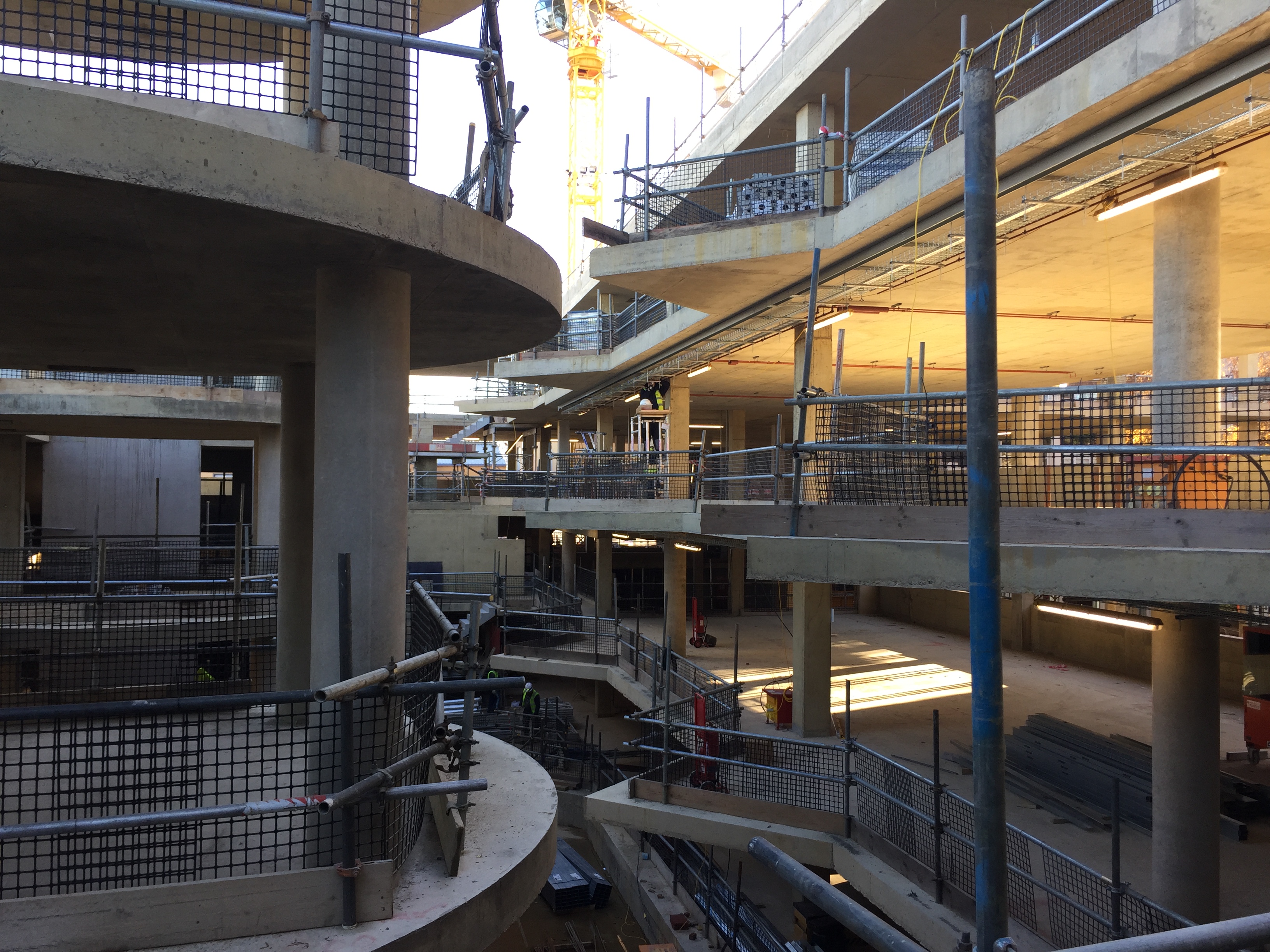 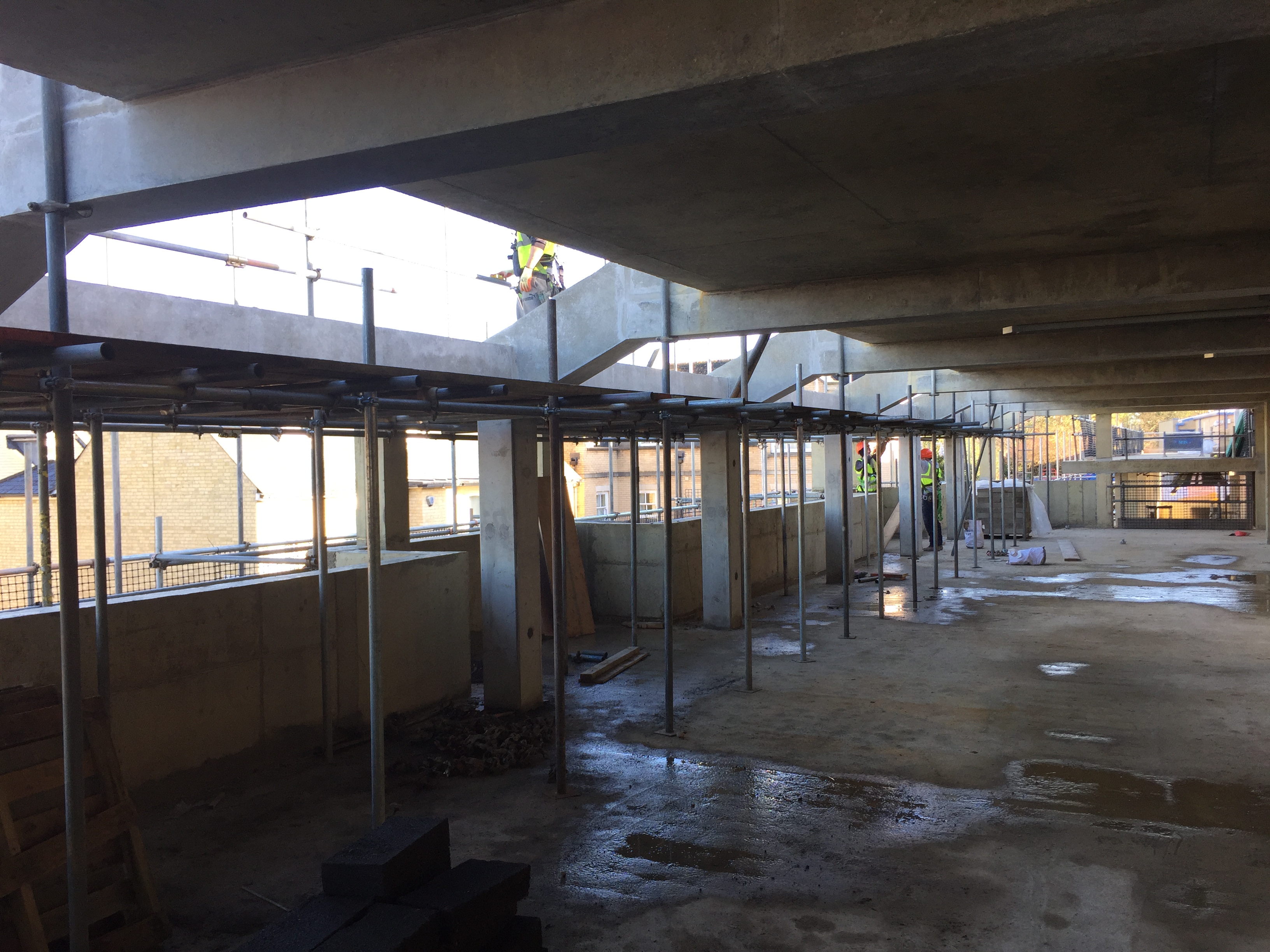 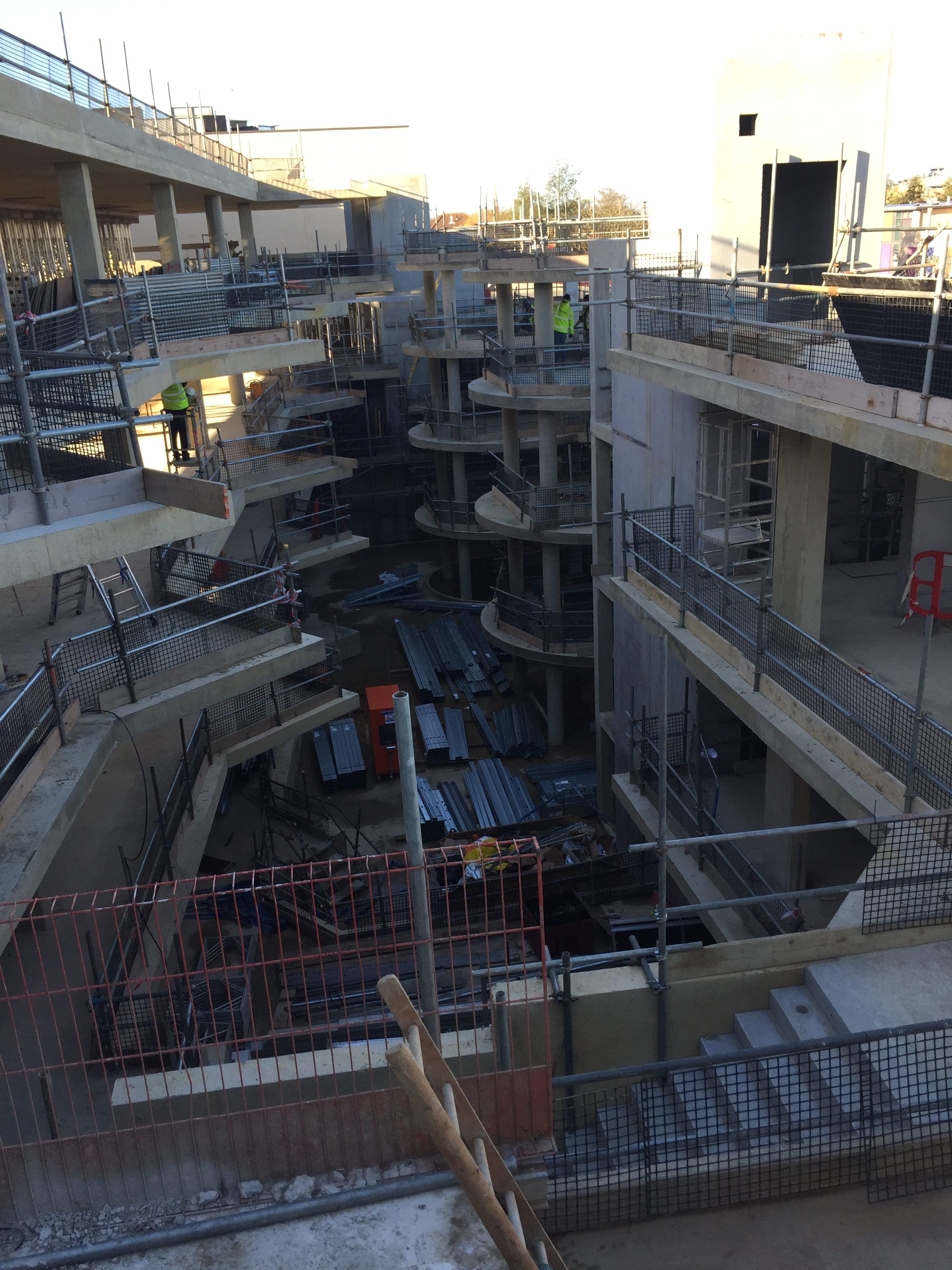 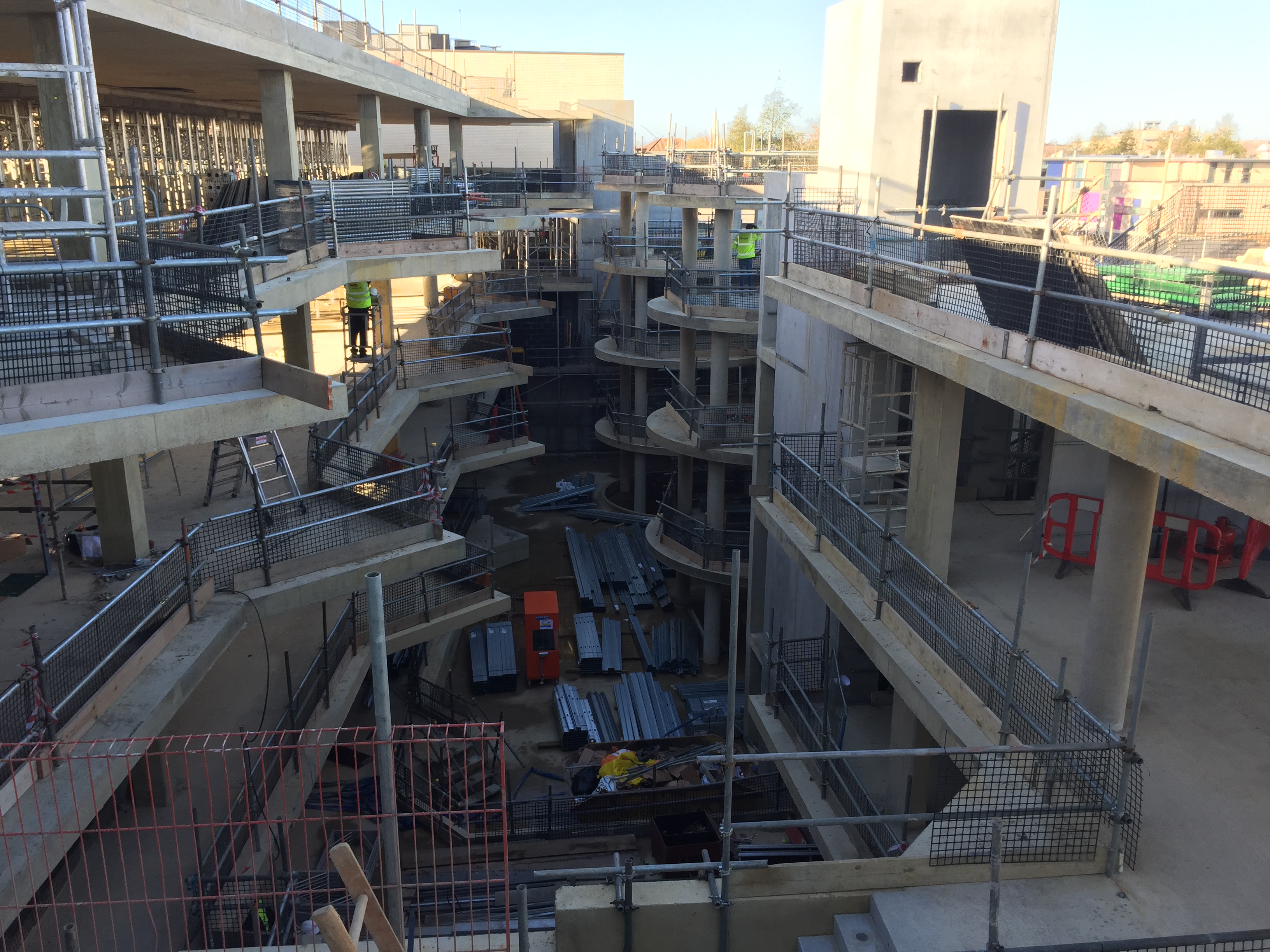 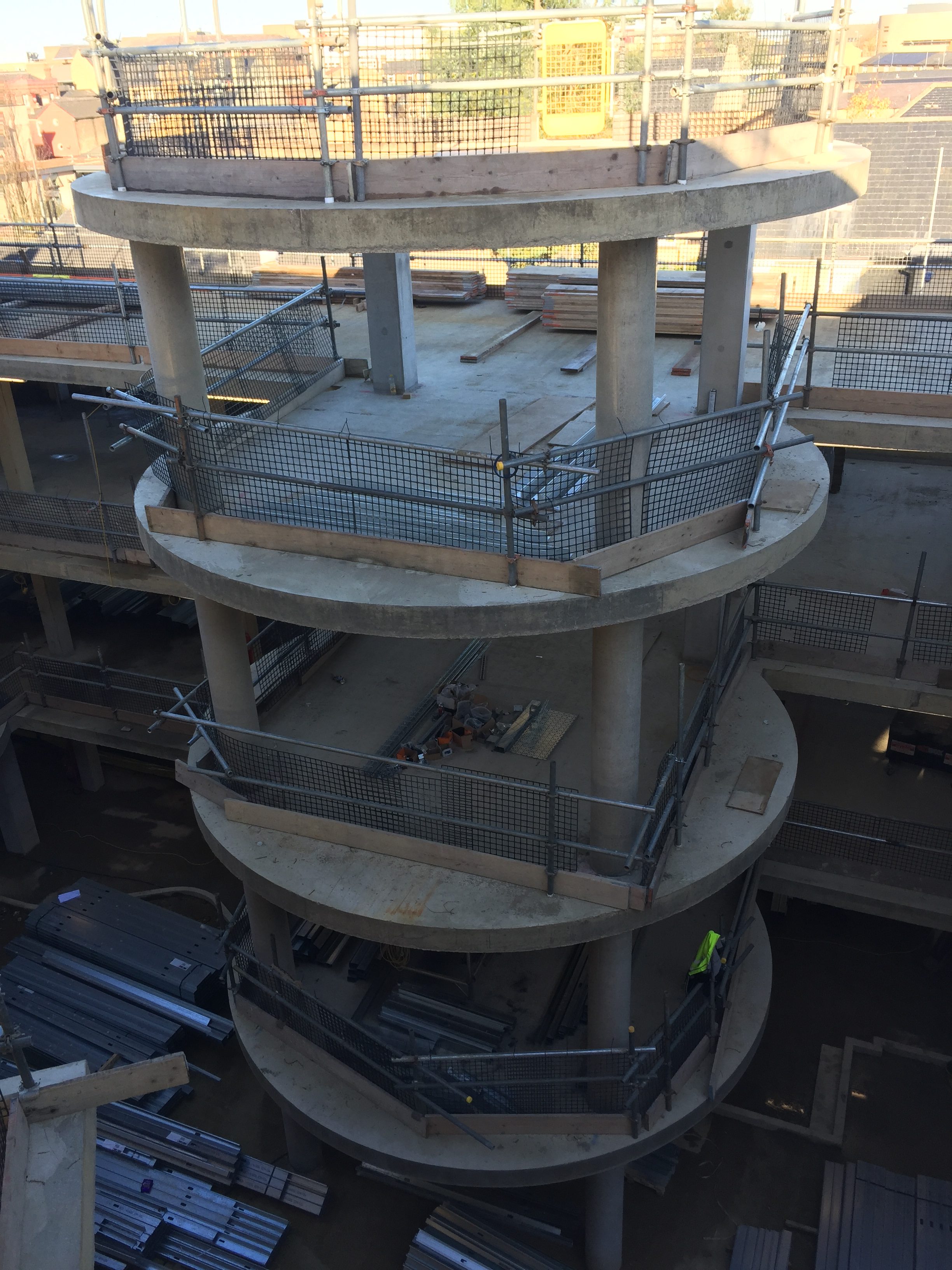 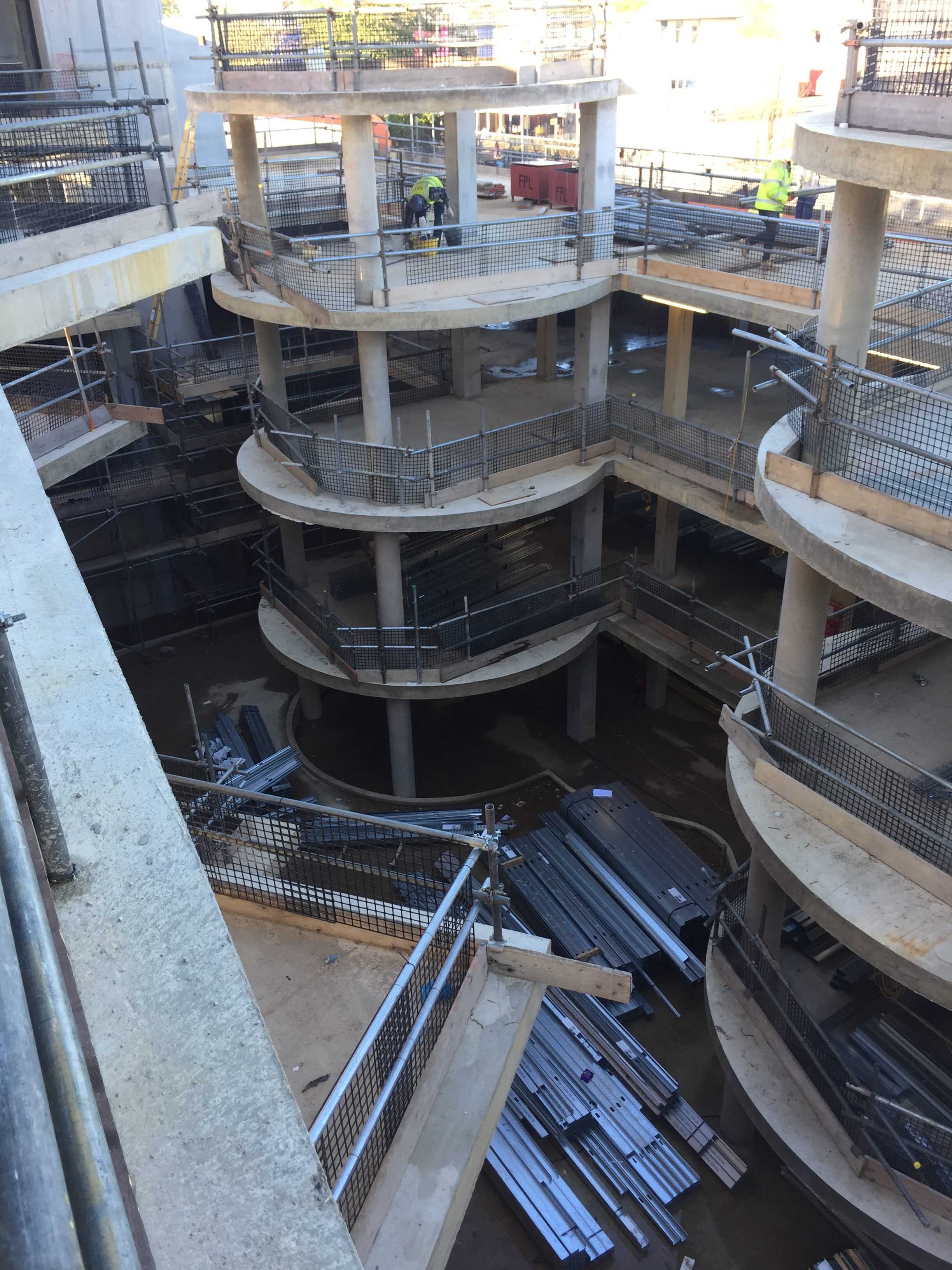 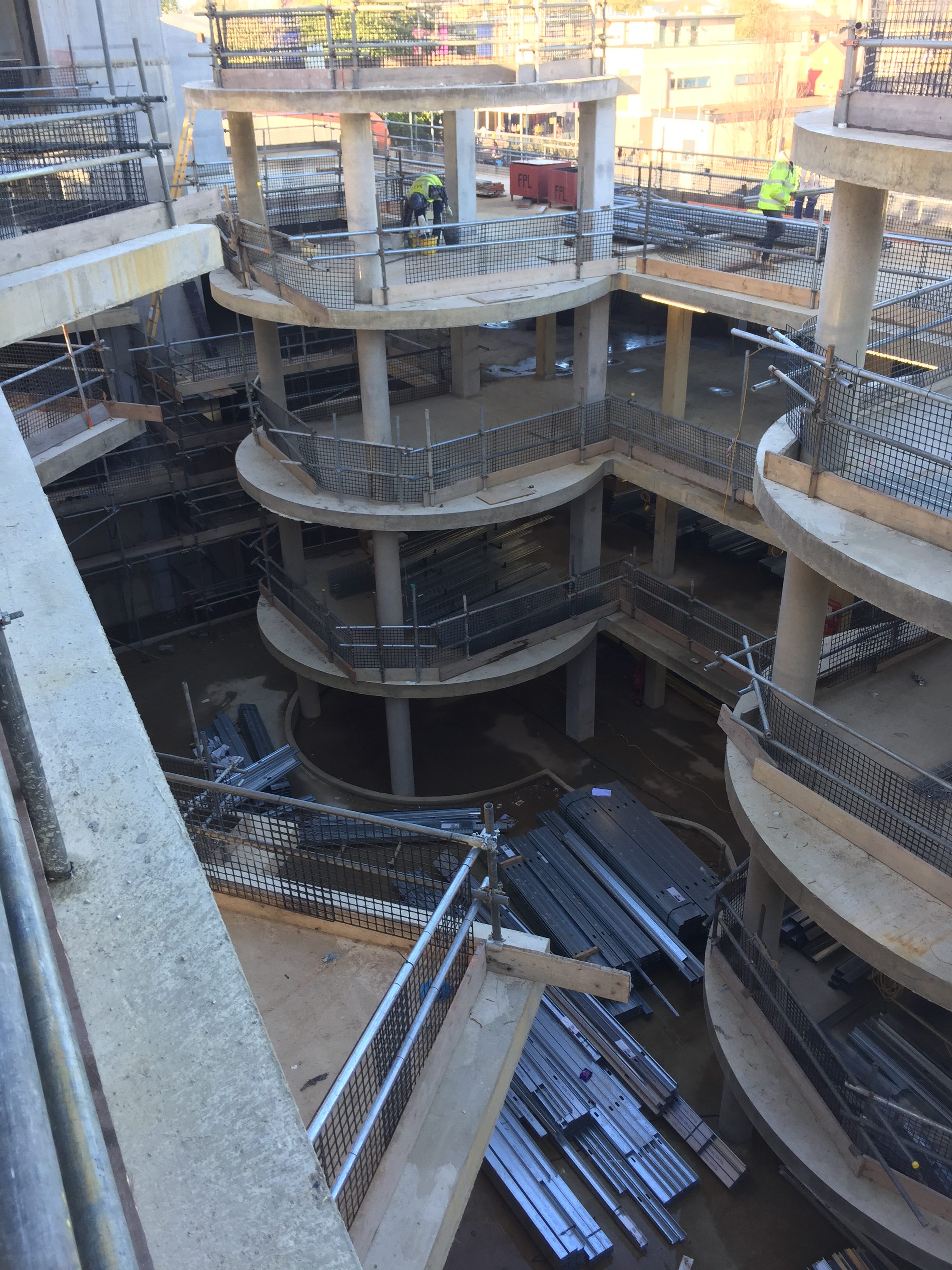 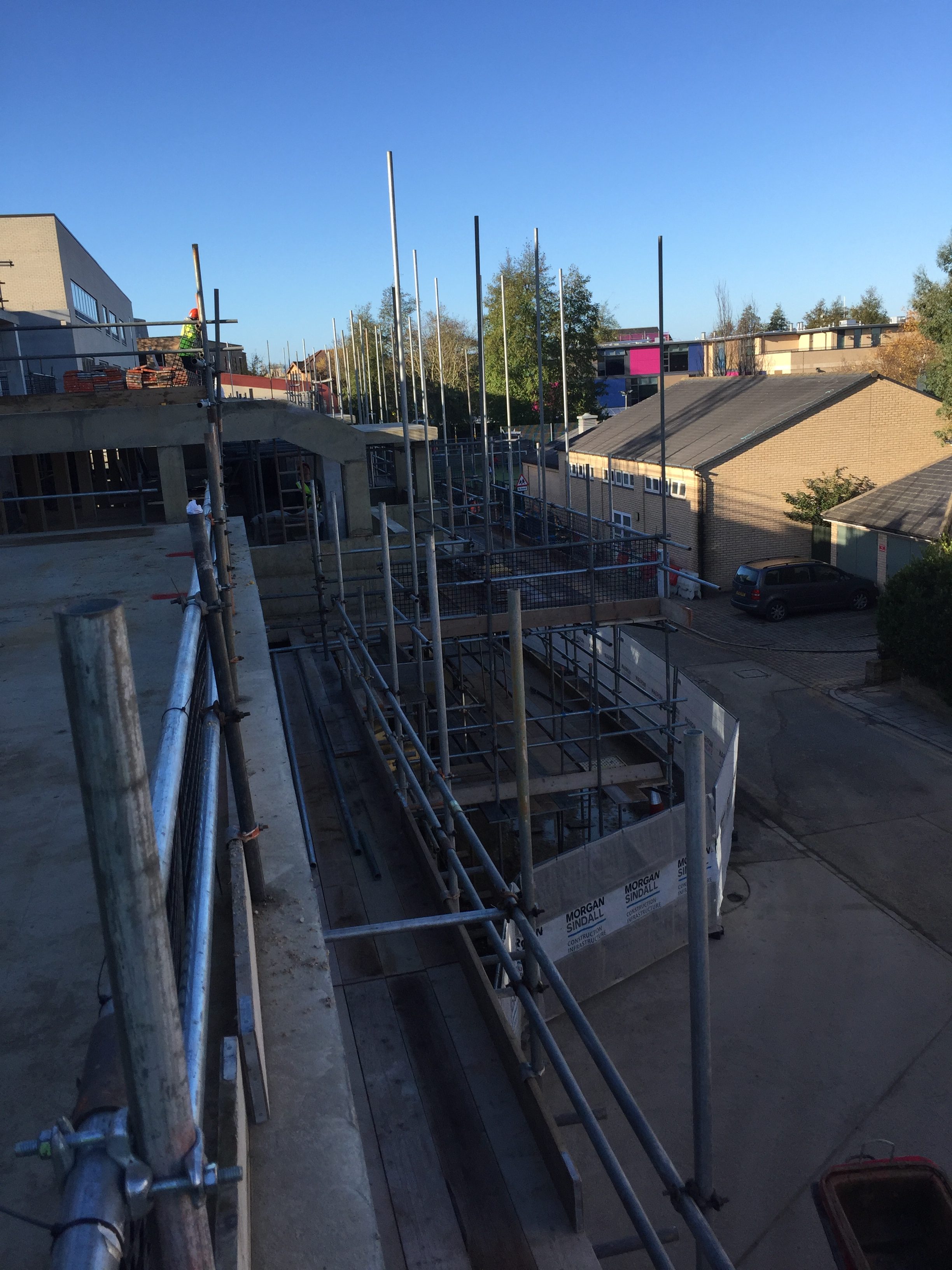 Anglia Ruskin University is a public university in East Anglia, United Kingdom. It has 39,400 students world-wide and has campuses in Cambridge, Chelmsford and Peterborough. It also shares campuses with the College of West Anglia in King's Lynn, Wisbech and Cambridge.

It has its origins in the Cambridge School of Art, founded by William John Beamont in 1858. The school became Anglia Polytechnic after it joined with the Cambridgeshire College of Arts and Technology and the Essex Institute of Higher Education. It became a university in 1992 and was renamed Anglia Ruskin University (after John Ruskin) in 2005.

A large campus building was being constructed as an addition to the current site and Fourways Plant was instructed by the principal contractor to scaffold the site at each of the various stages of construction from the first brick laid and internal birdcages and handrails to hanging scaffolding for roof steel work installation.