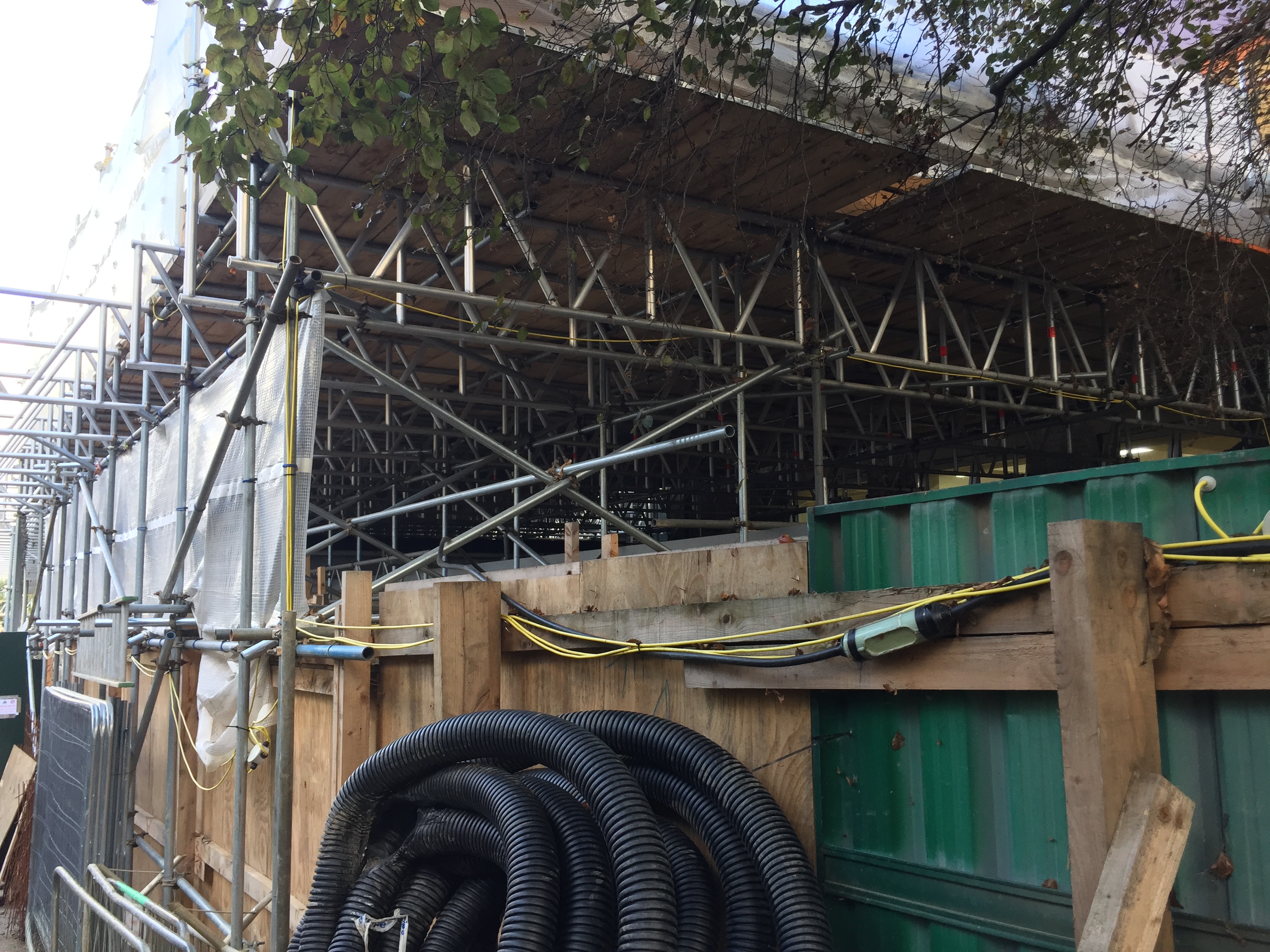 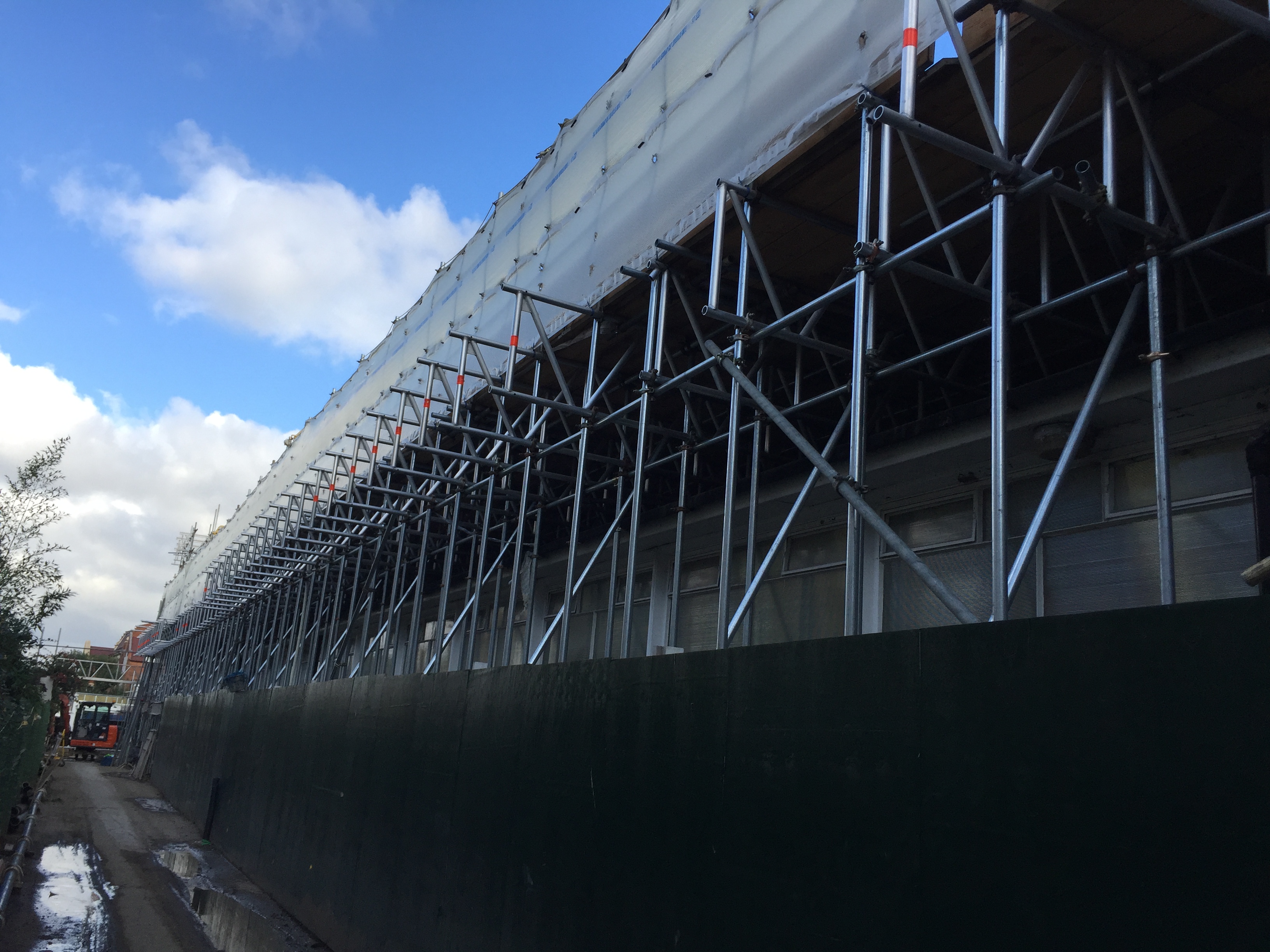 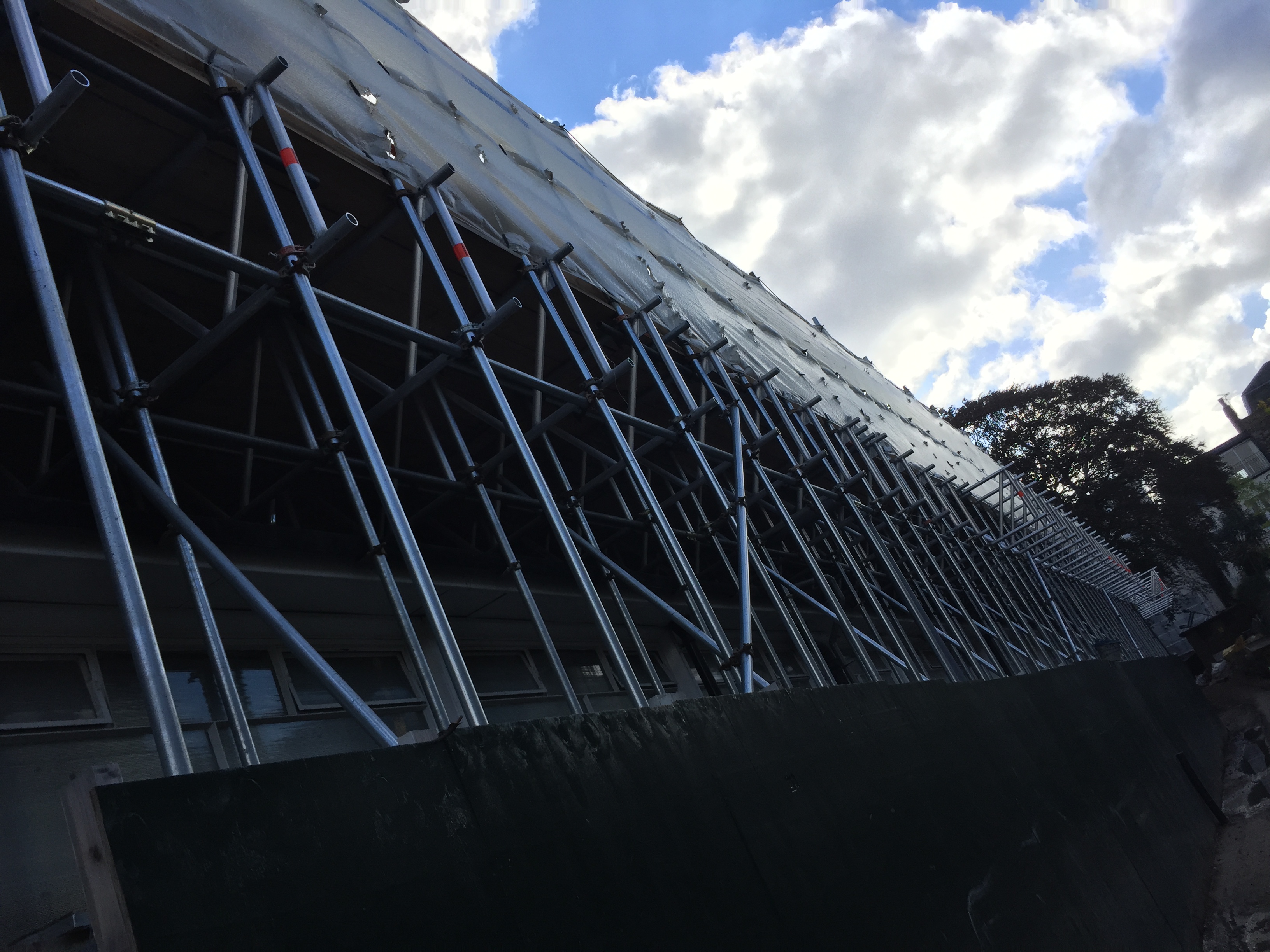 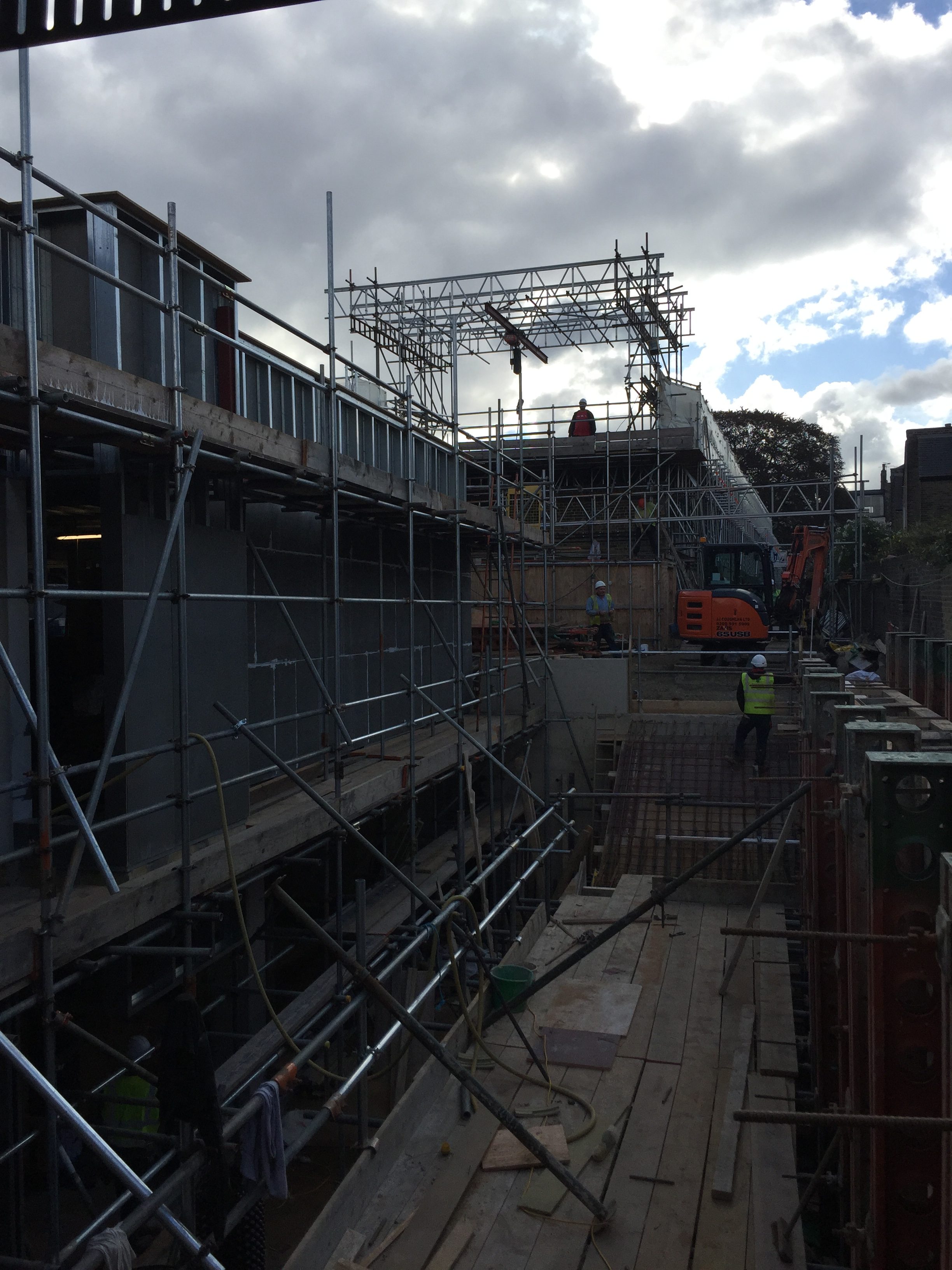 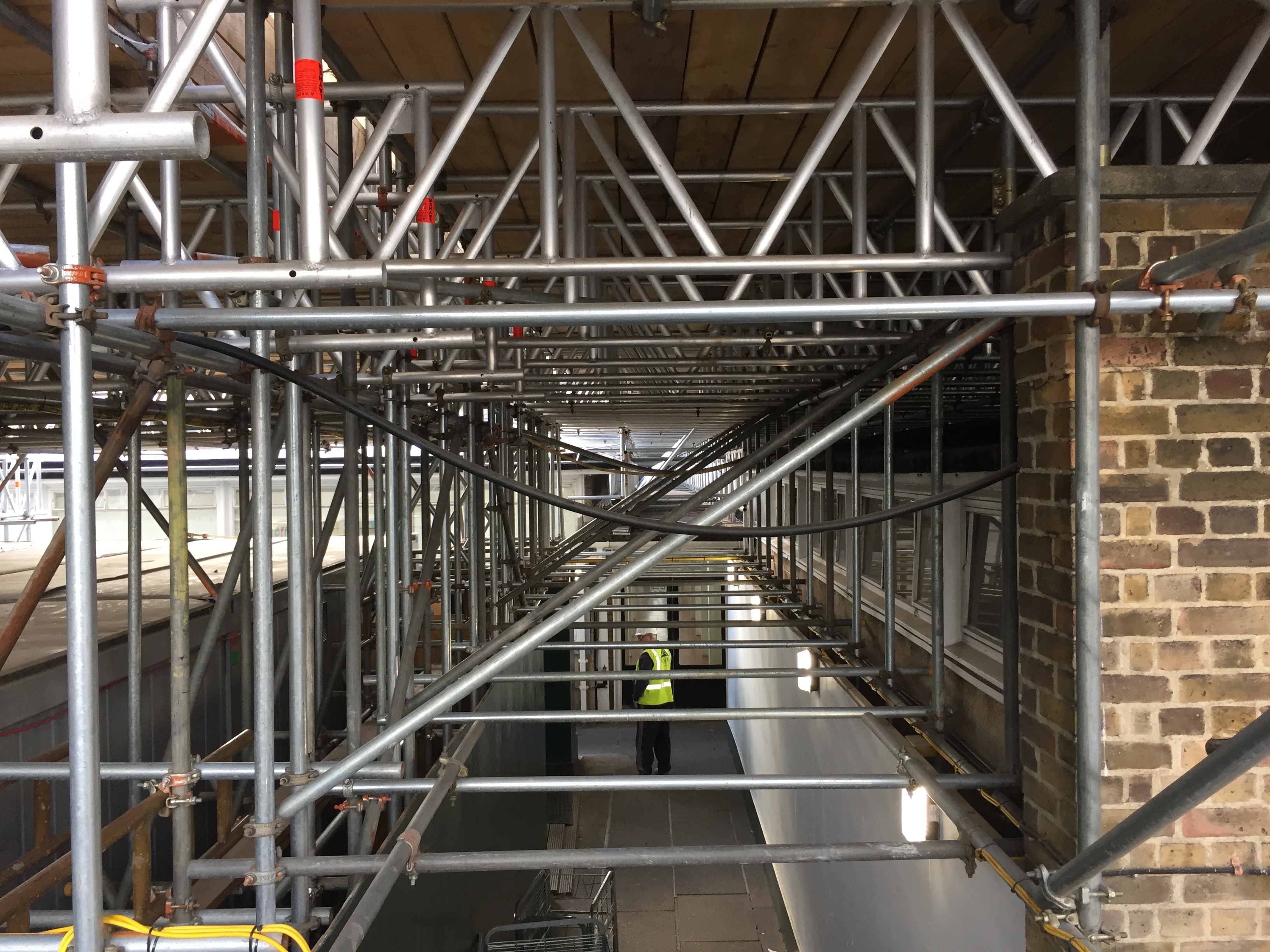 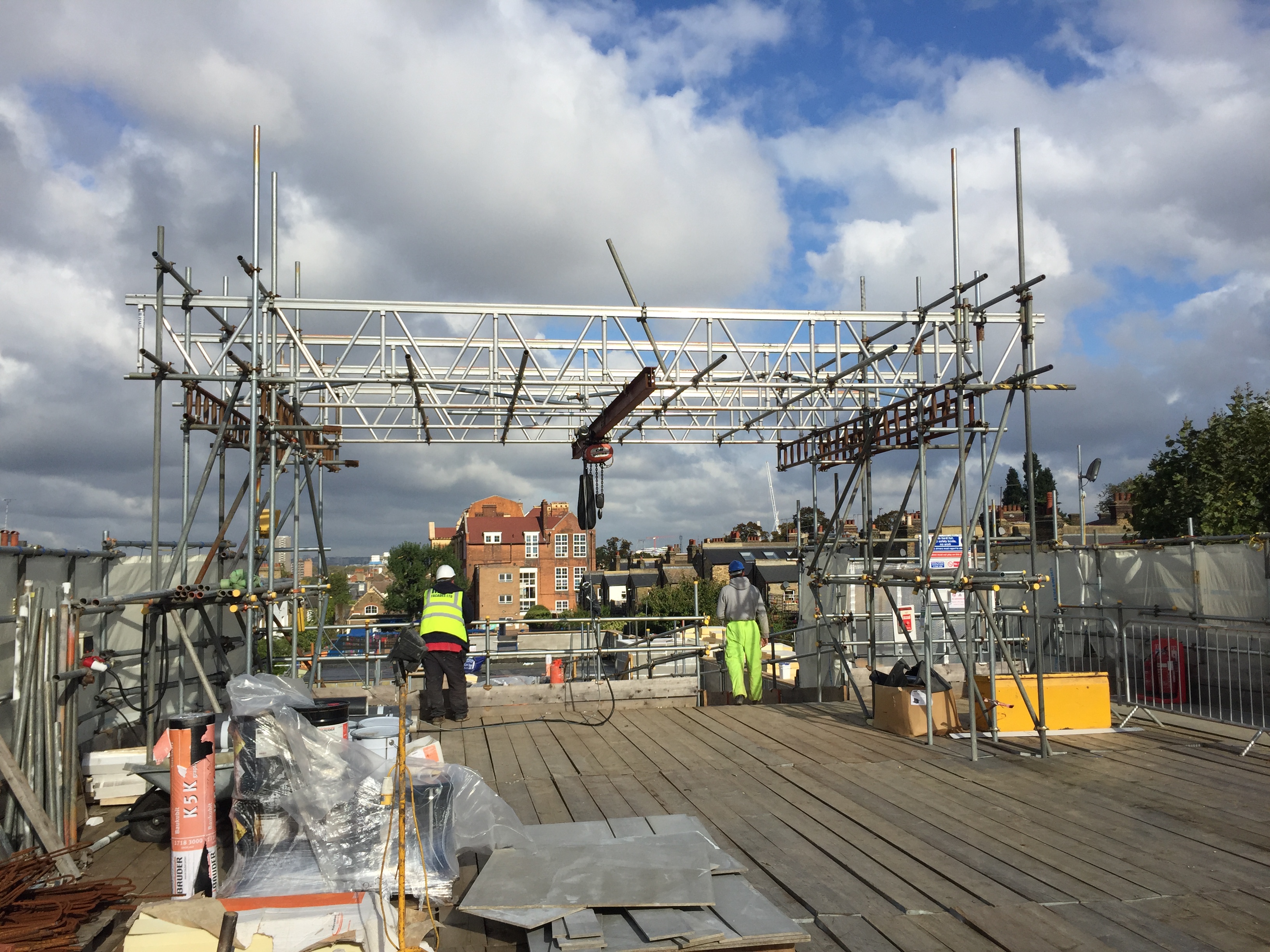 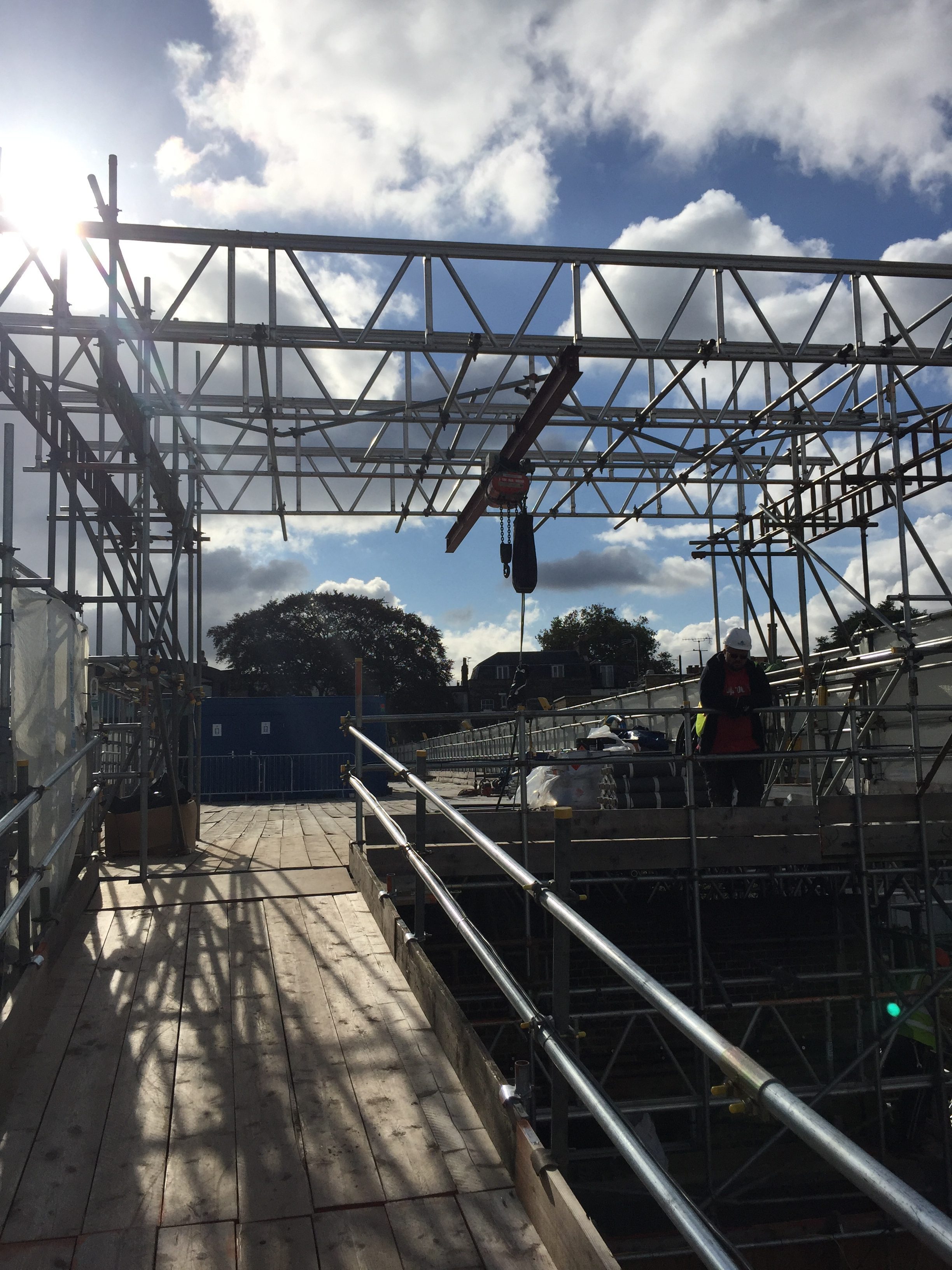 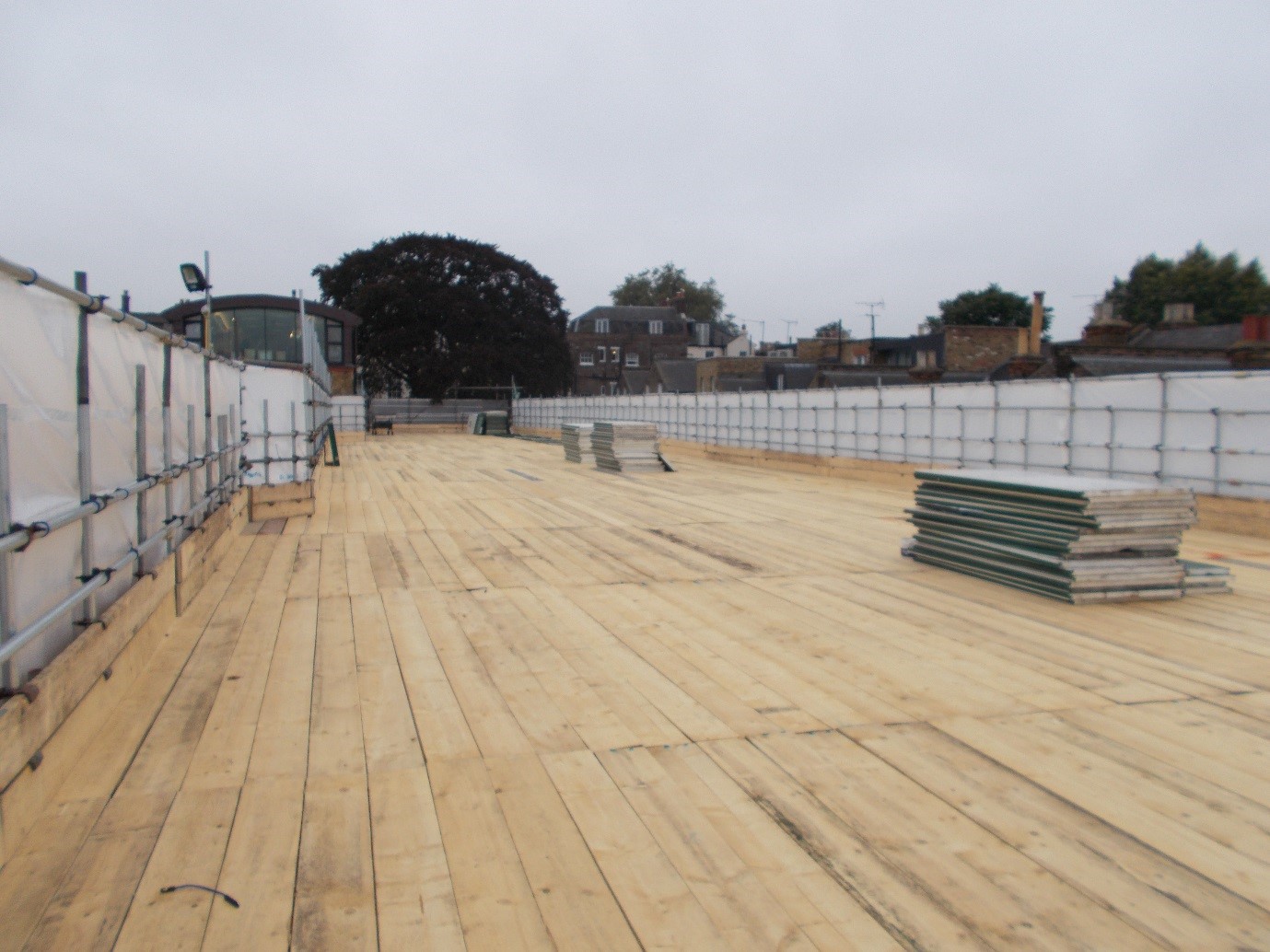 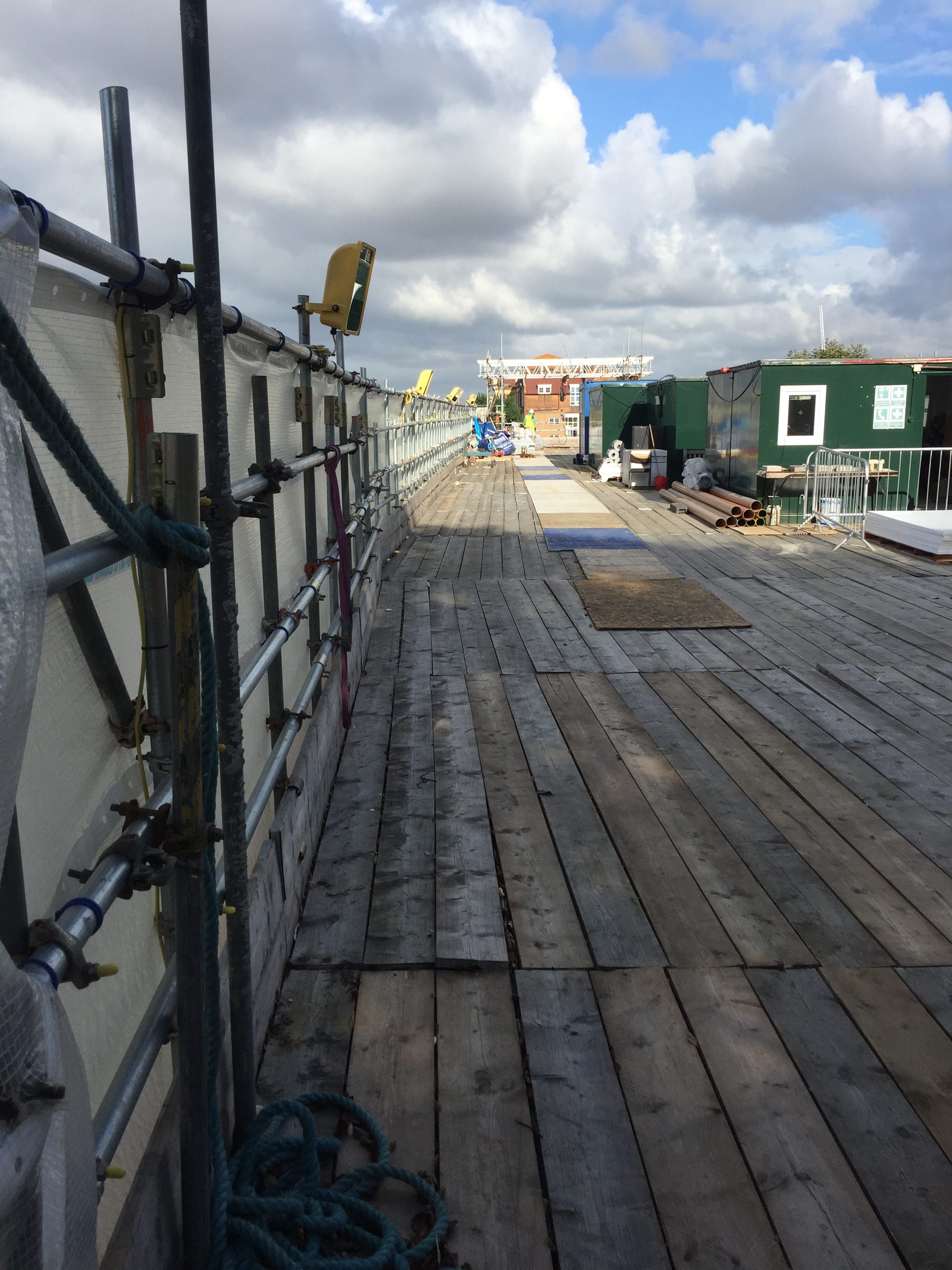 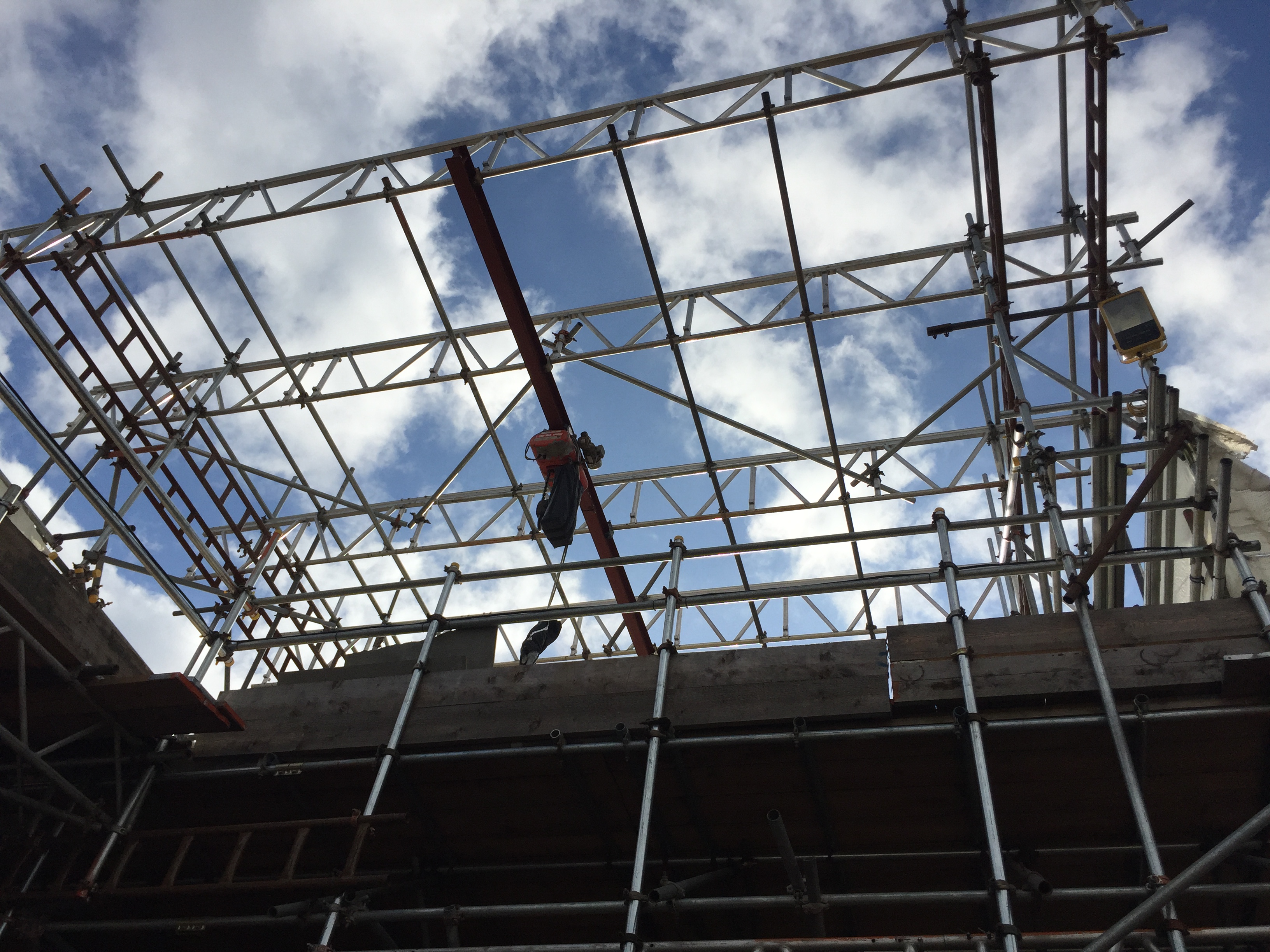 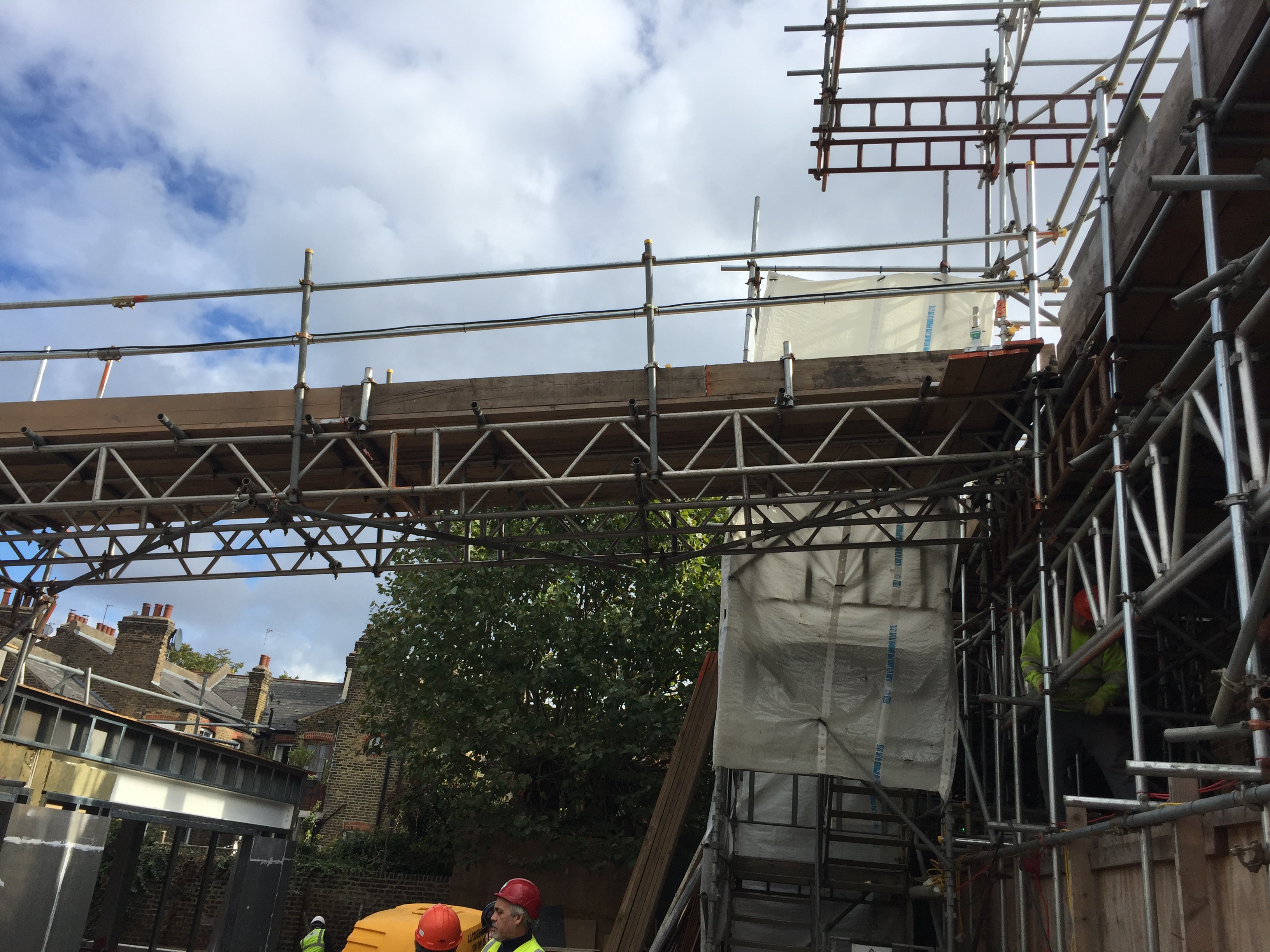 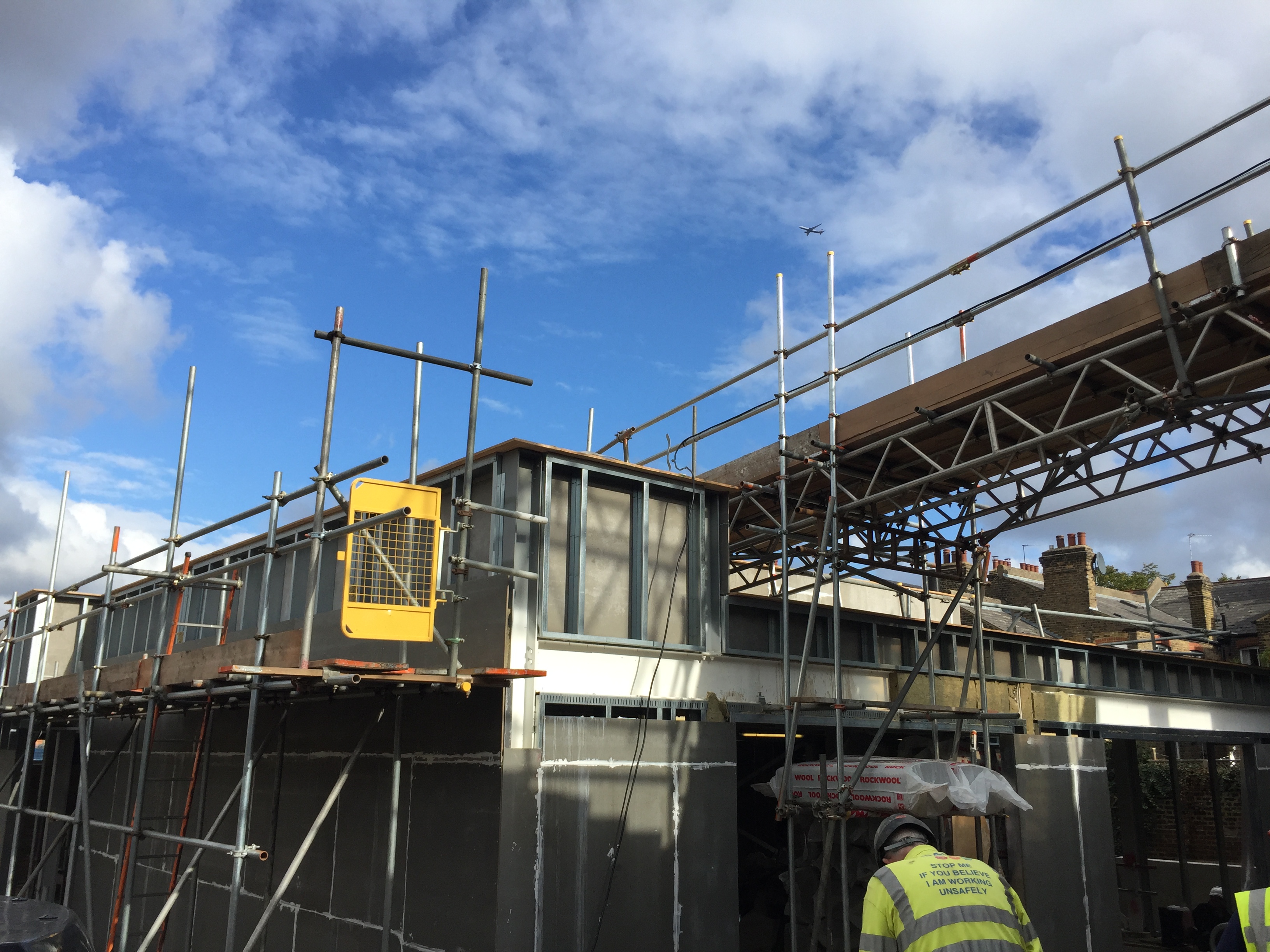 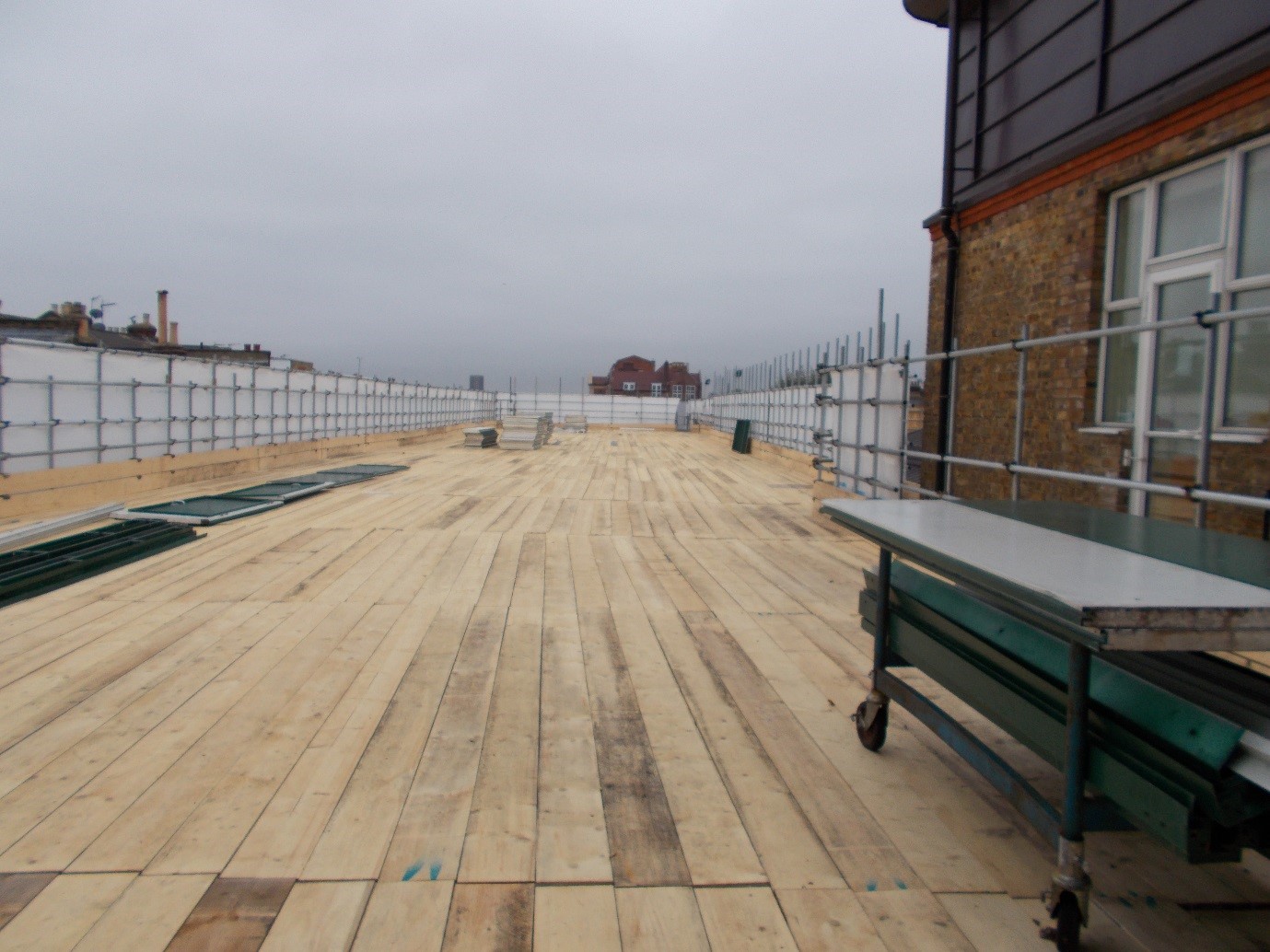 Eaton House The Manor on Clapham Common is housed in a beautiful building dating back to 1792. It was originally known as Byrom House until it was sold in 1841, when it became The Beeches. For the last 140 years the site has been the home of educational excellence.

In order for the school to be developed and extended to the rear, Fourways was called upon to scaffold the rear of the building and install a huge gantry in order for materials to be stored and transported to the far end of the site where groundworks were required for excavation, foundations and formworks.